ith its thyme-scented hills and green valleys, its ravines and caves, waterfalls, beaches and natural harbours, Kythira is like a microcosm of mainland Greece, with all its natural beauties encompassed on one small isle. Kicked off the end of the Peloponnese, its strategic location has made it a hotspot for traders, sailors and pirates over the centuries, and attracted the attention of one conquering power after another. The Spartans, Athenians, Venetians, Ottomans, French and British have all left their mark, as have the migration waves to Asia Minor and Australia, and the island’s multifaceted identity is further confused by belonging, administratively, to Piraeus (Attica) yet counting as part of the equally far-off Ionian islands. But this tranquil and friendly island wears its split personality very comfortably. 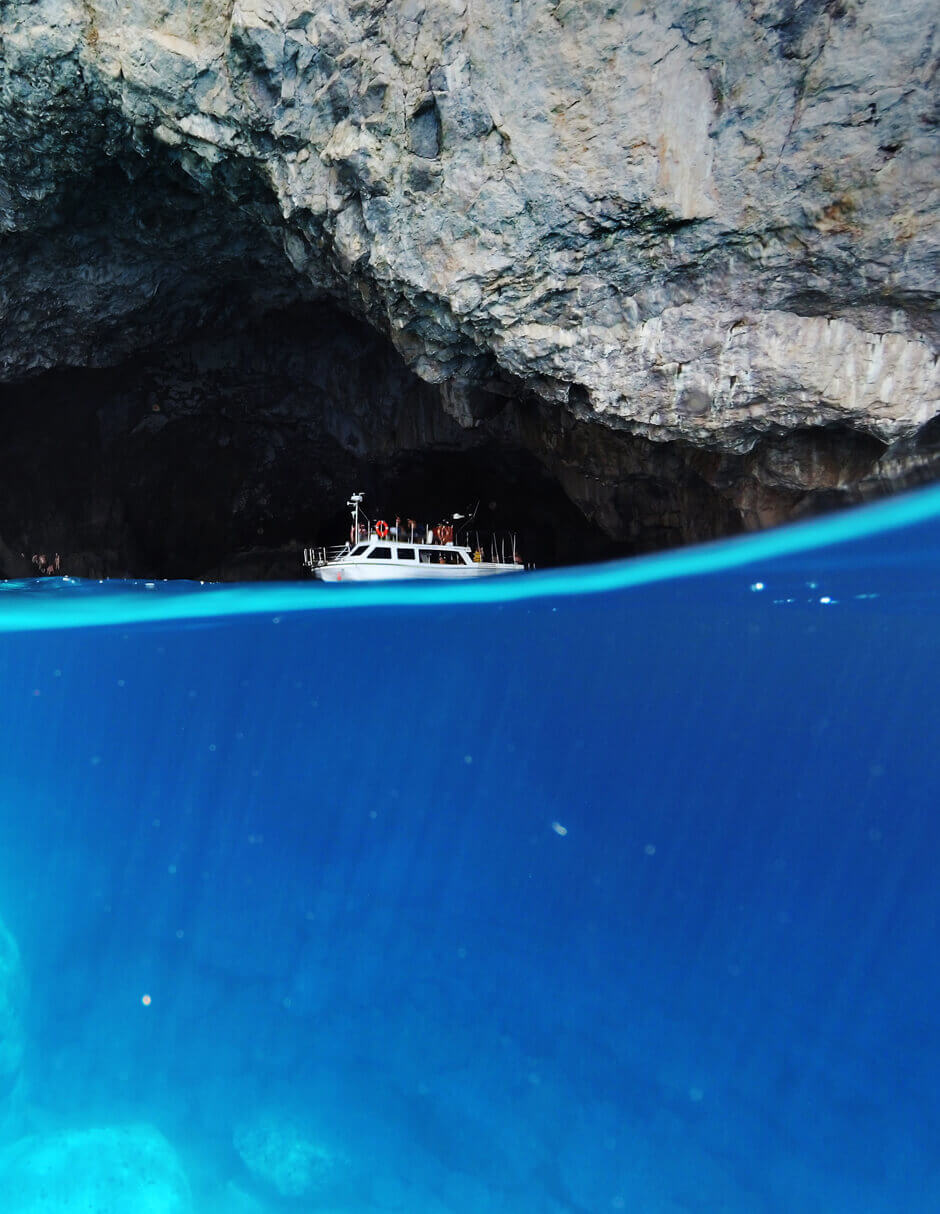 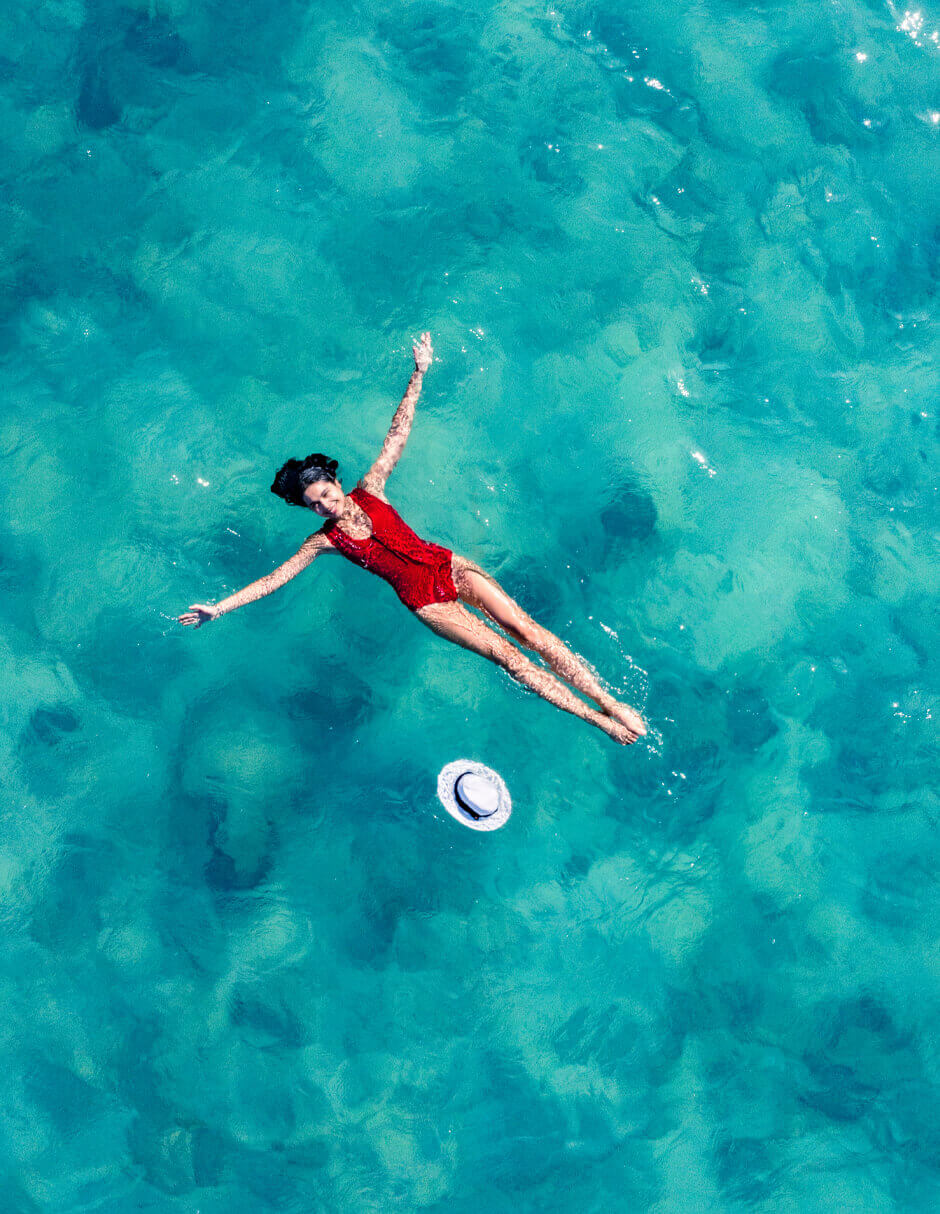 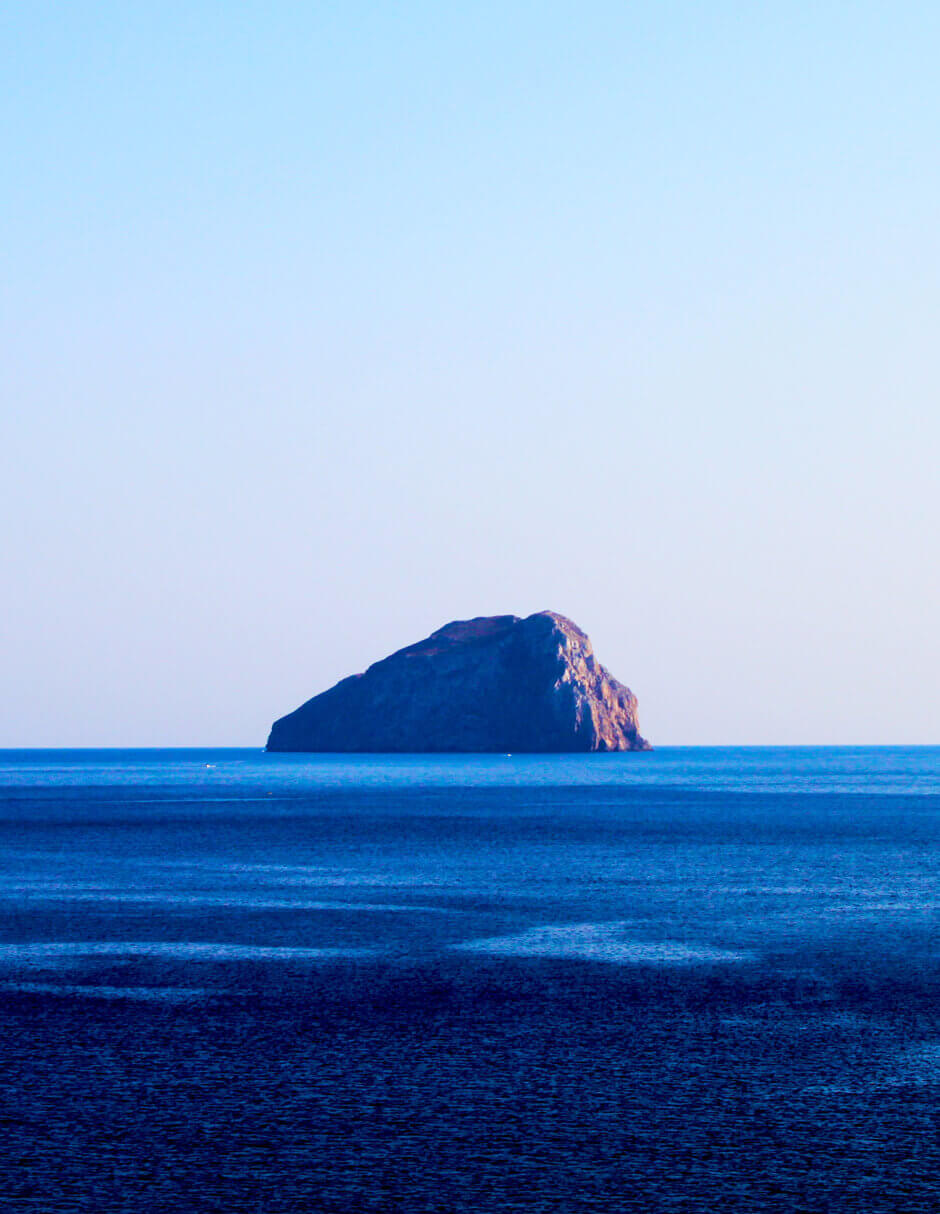 Known as the birthplace of Aphrodite (it could perhaps be described as the place of conception, while Paphos in Cyprus is said to be where the fully-formed goddess actually emerged), legend has it that those who drink from the spring at the entrance to the old port of Agia Pelagia will get married on the island. Romantics, nature-lovers and foodies alike are enchanted by Kythira, and those who discover it usually return year after year.

Among the sightseeing highlights are the waterfalls at Mylopotamos, the caves at Agia Sophia, the Hora with its Venetian castle and rugged off-shoot Hytra, the picturesque port of Avlemona, and the beach at Kalami with its rope descent.

The birthplace of Aphrodite 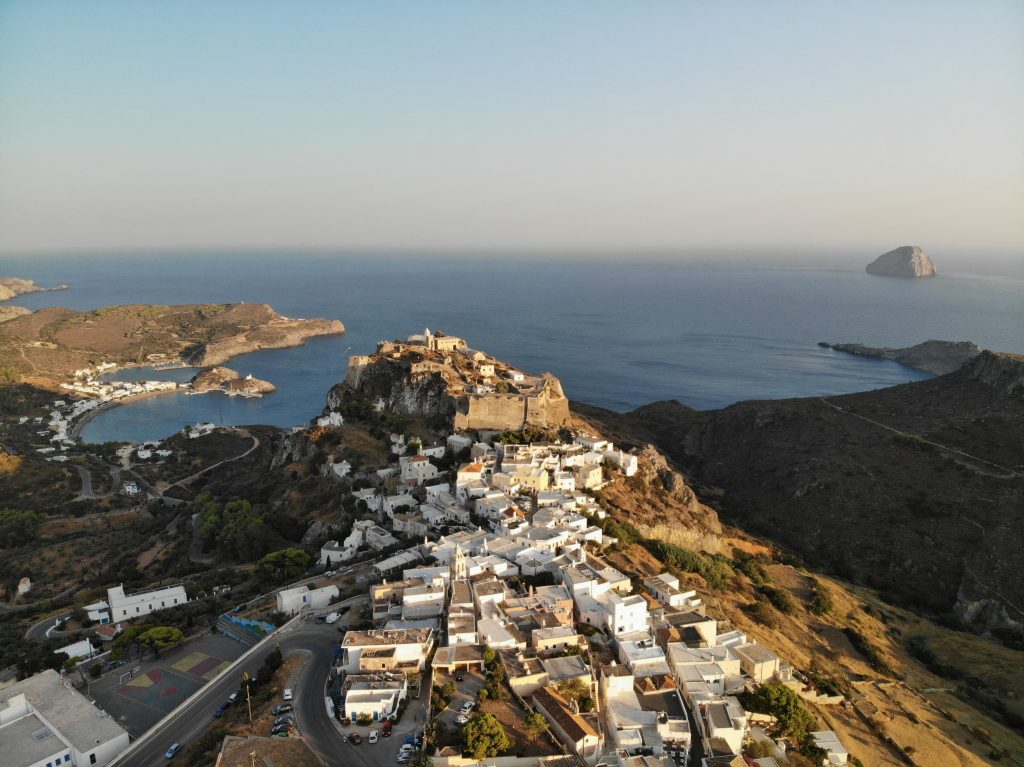 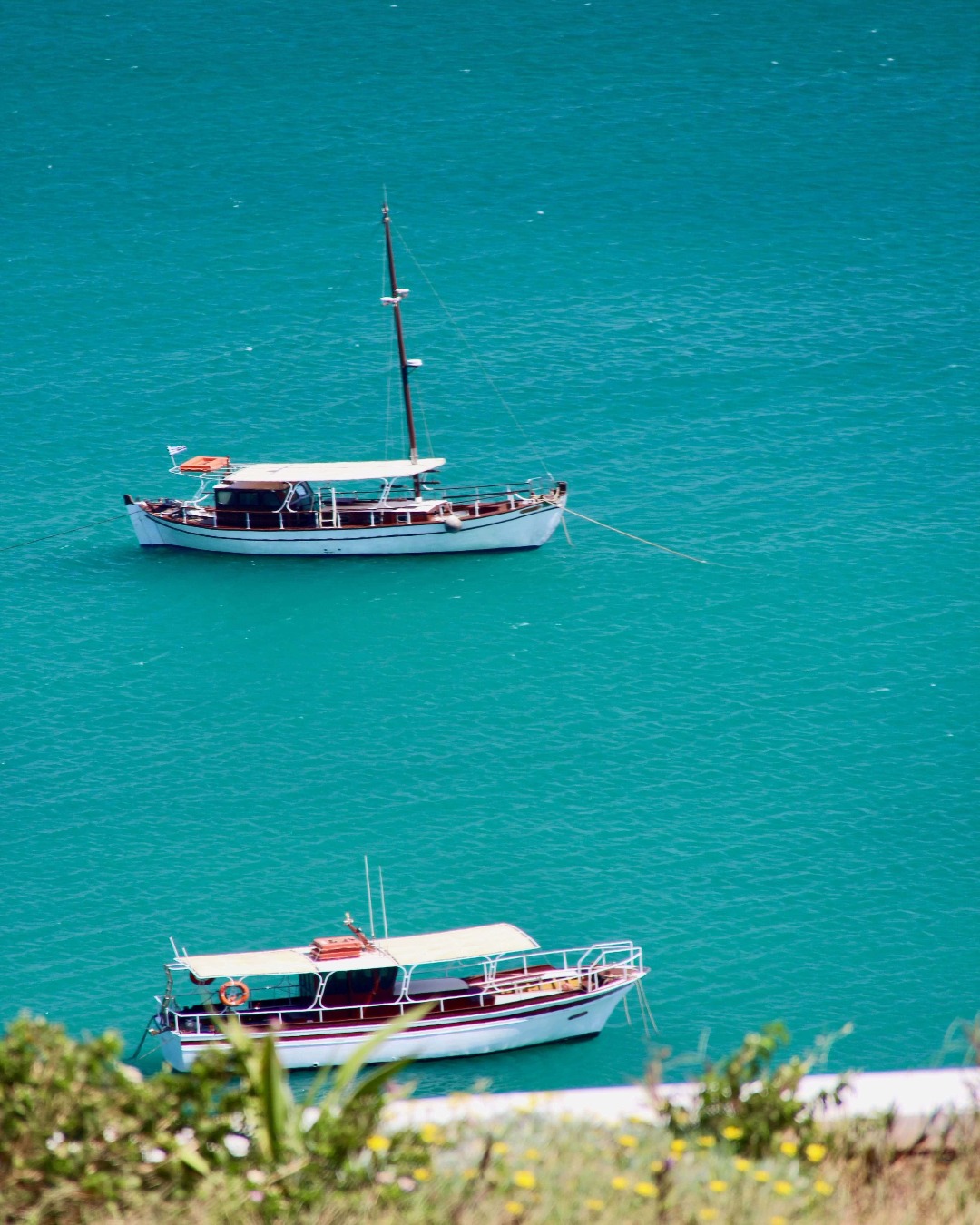 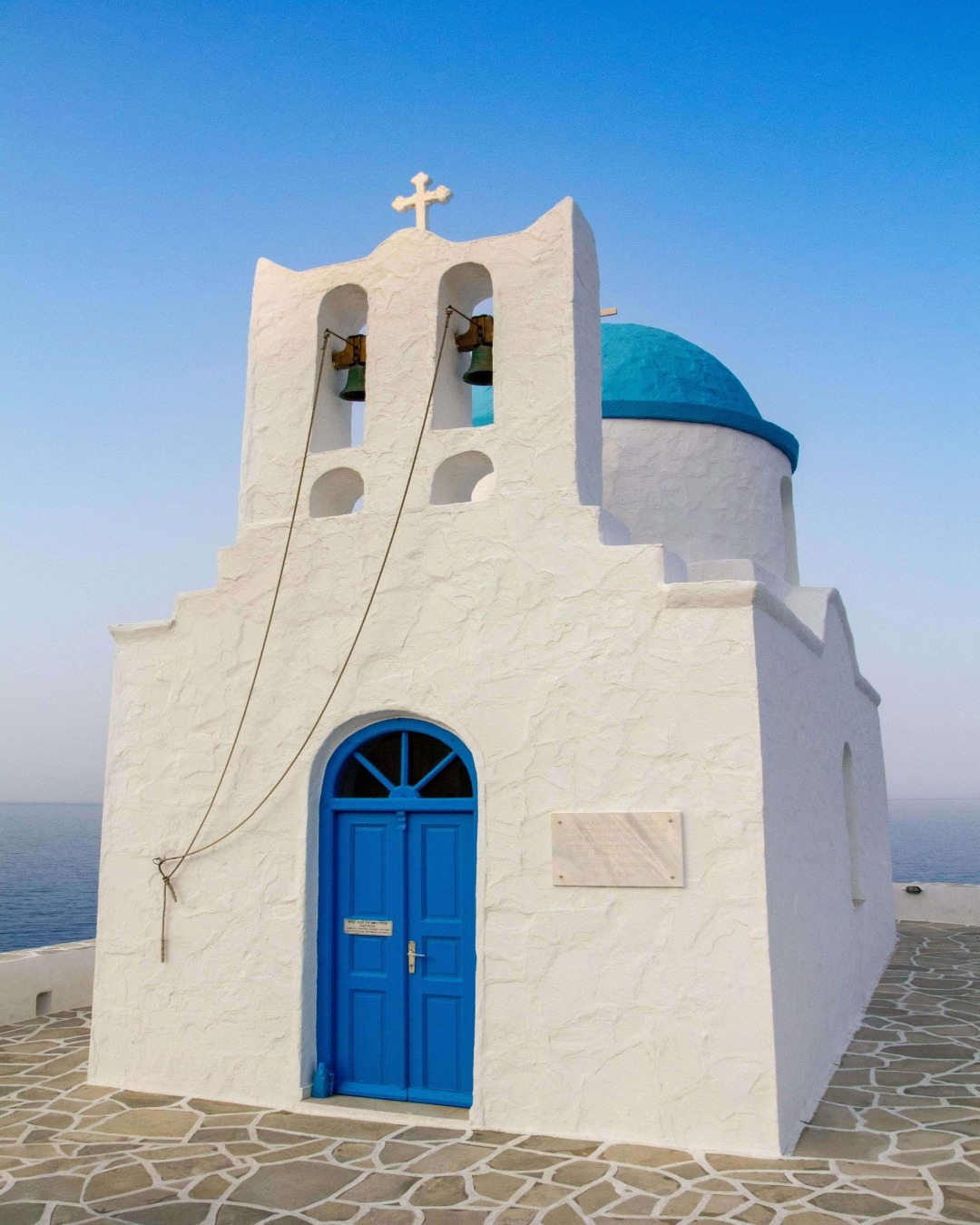 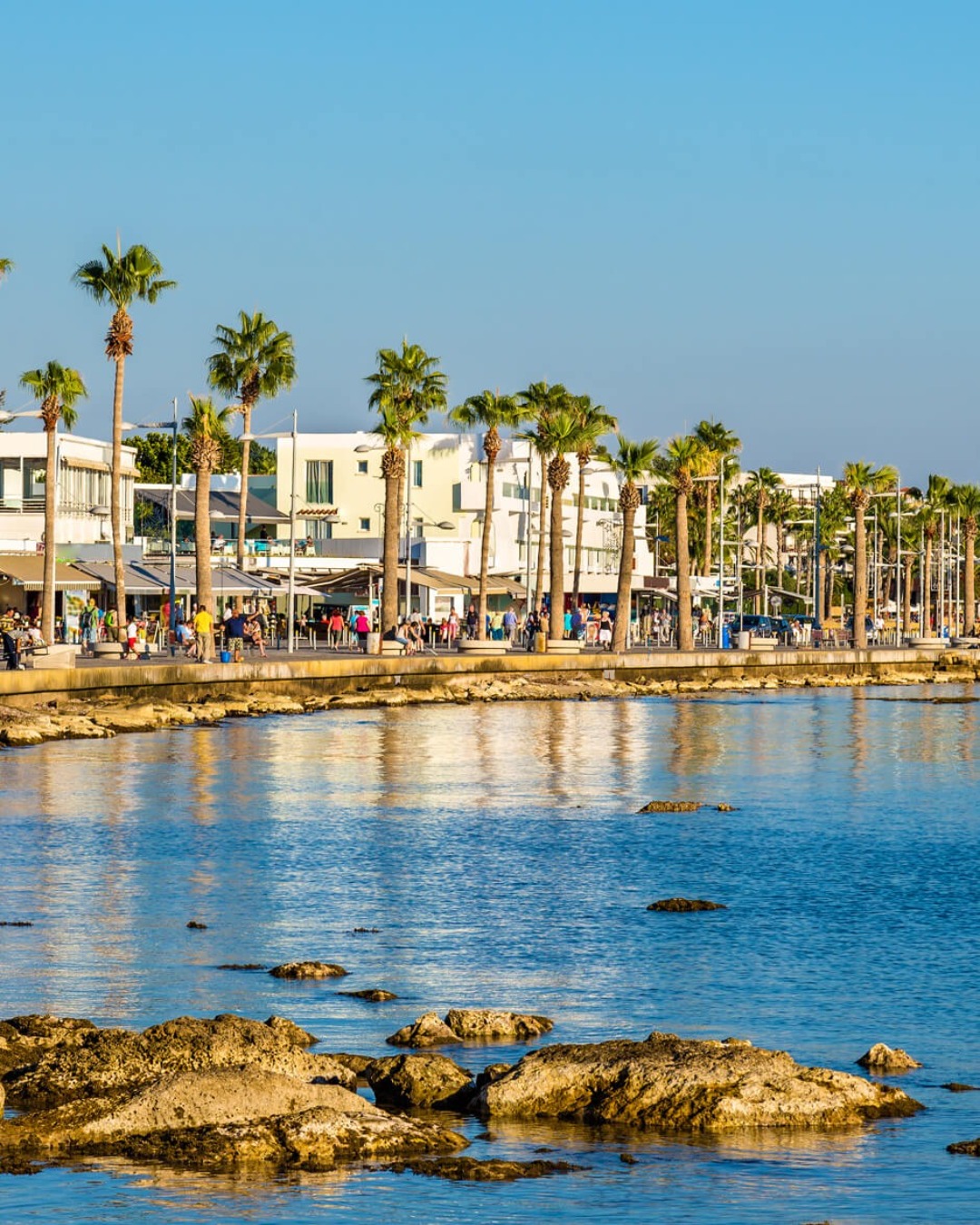