Fitness superstar Tracey Mallett is coming to Cretan Malia Park in Crete for an empowering wellness retreat this September. Join her today by clicking below to book your spot!

See you in Crete! 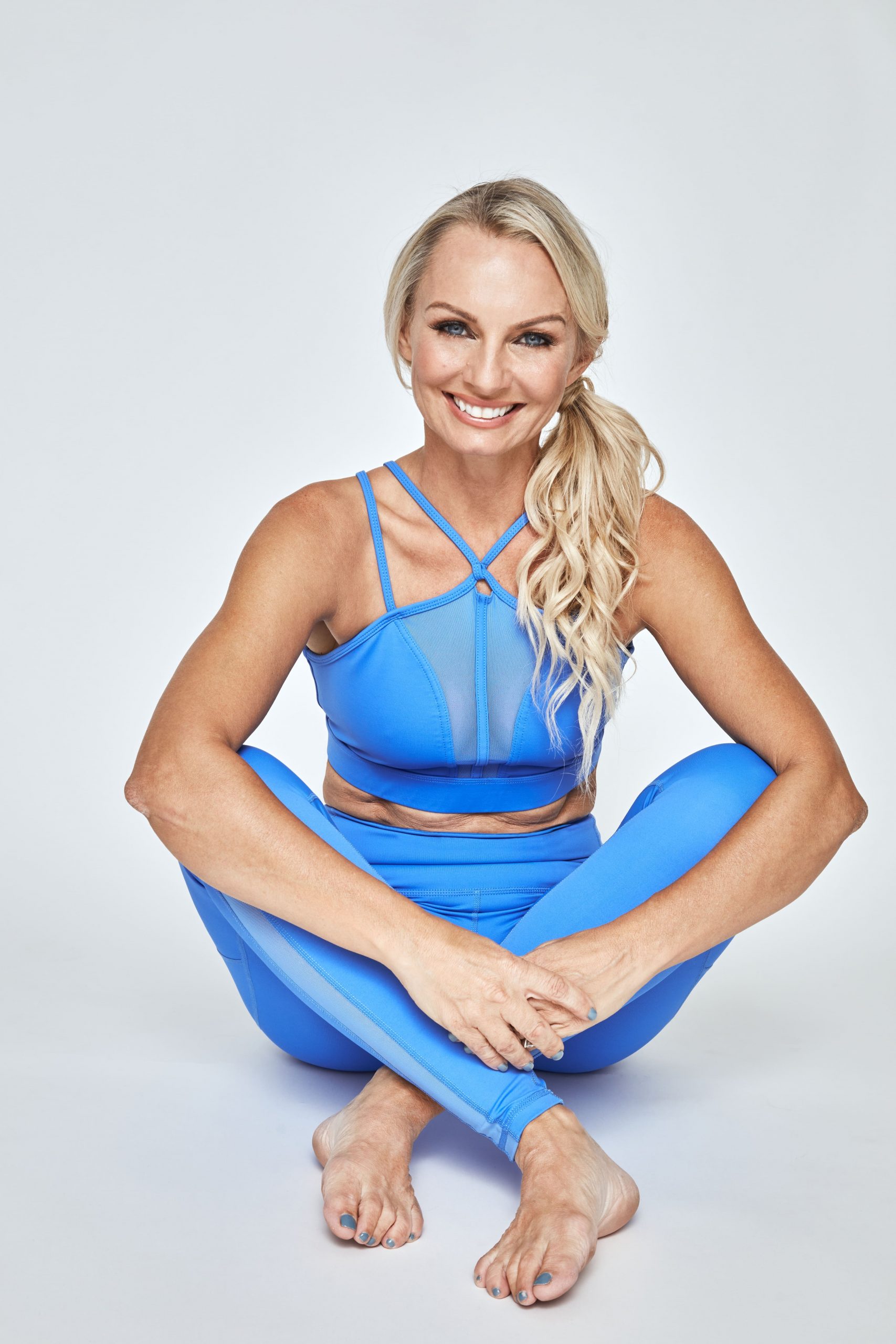 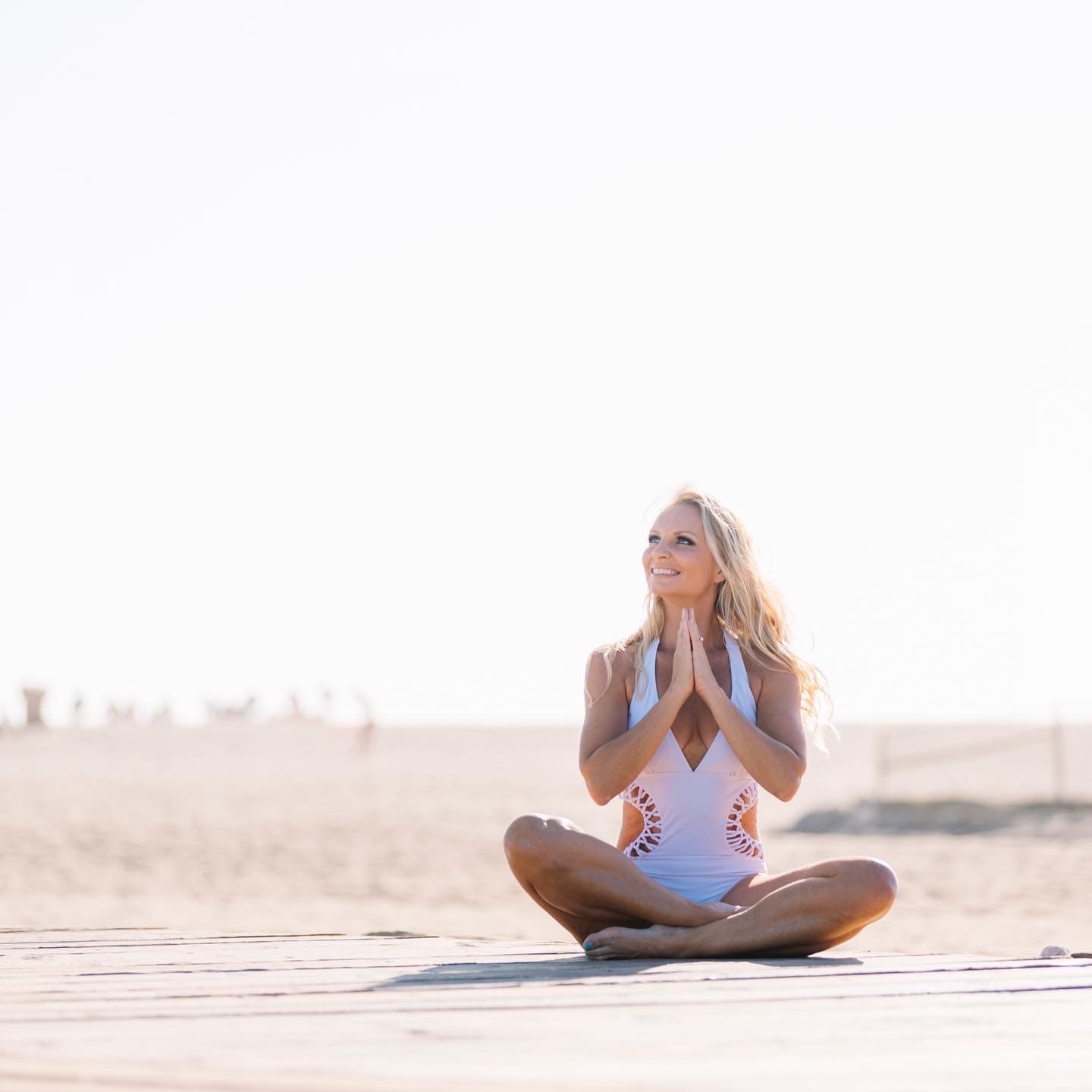 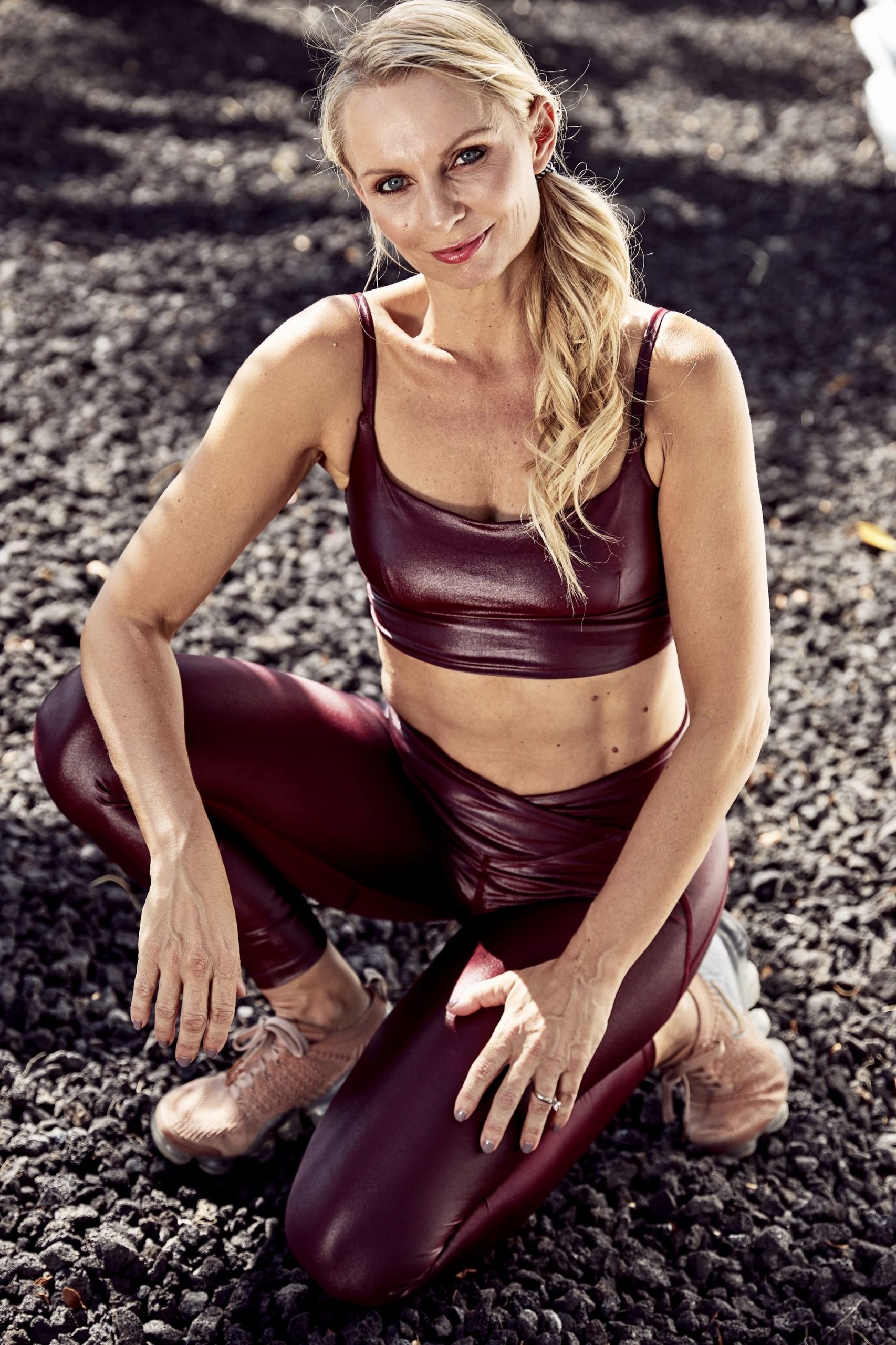 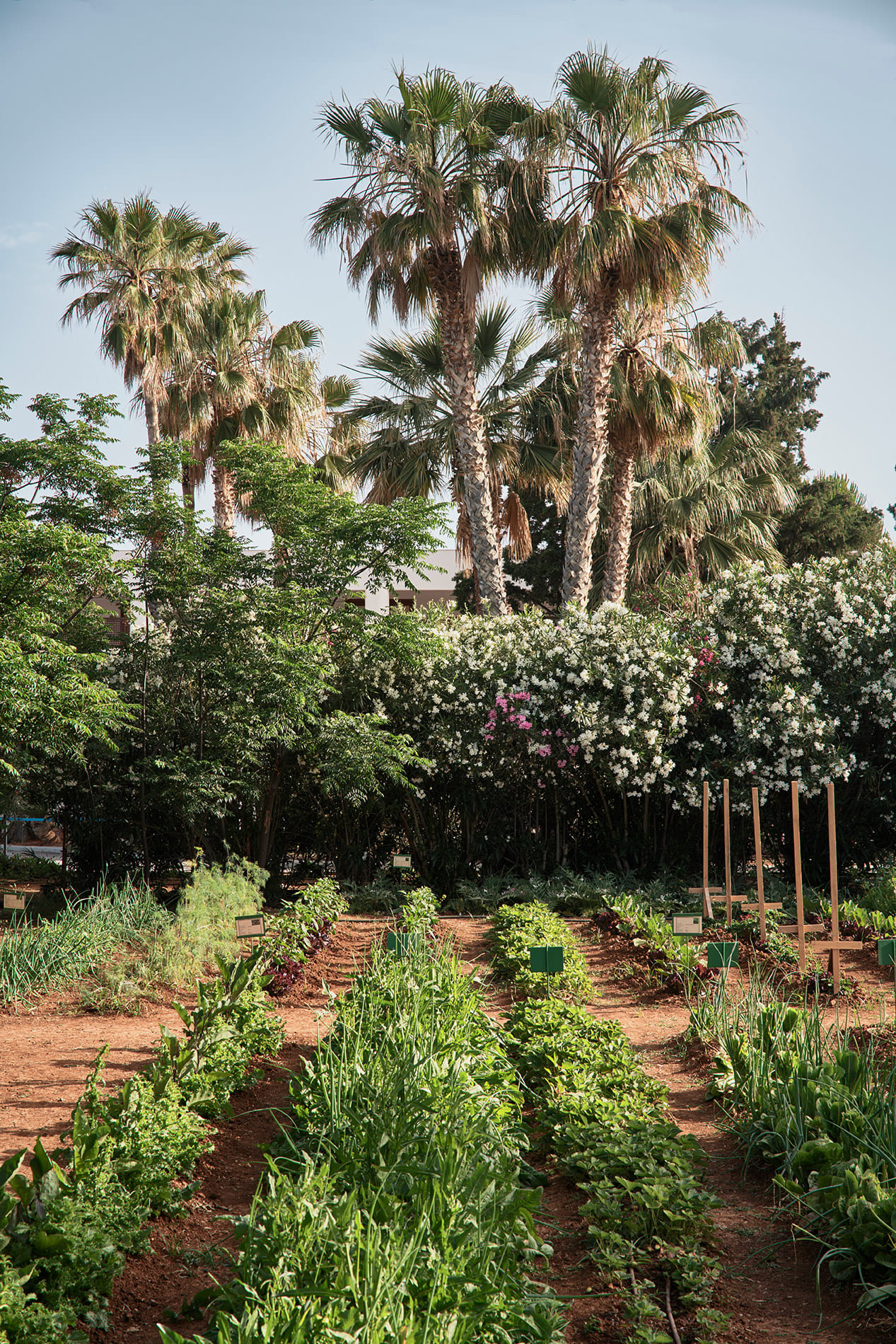 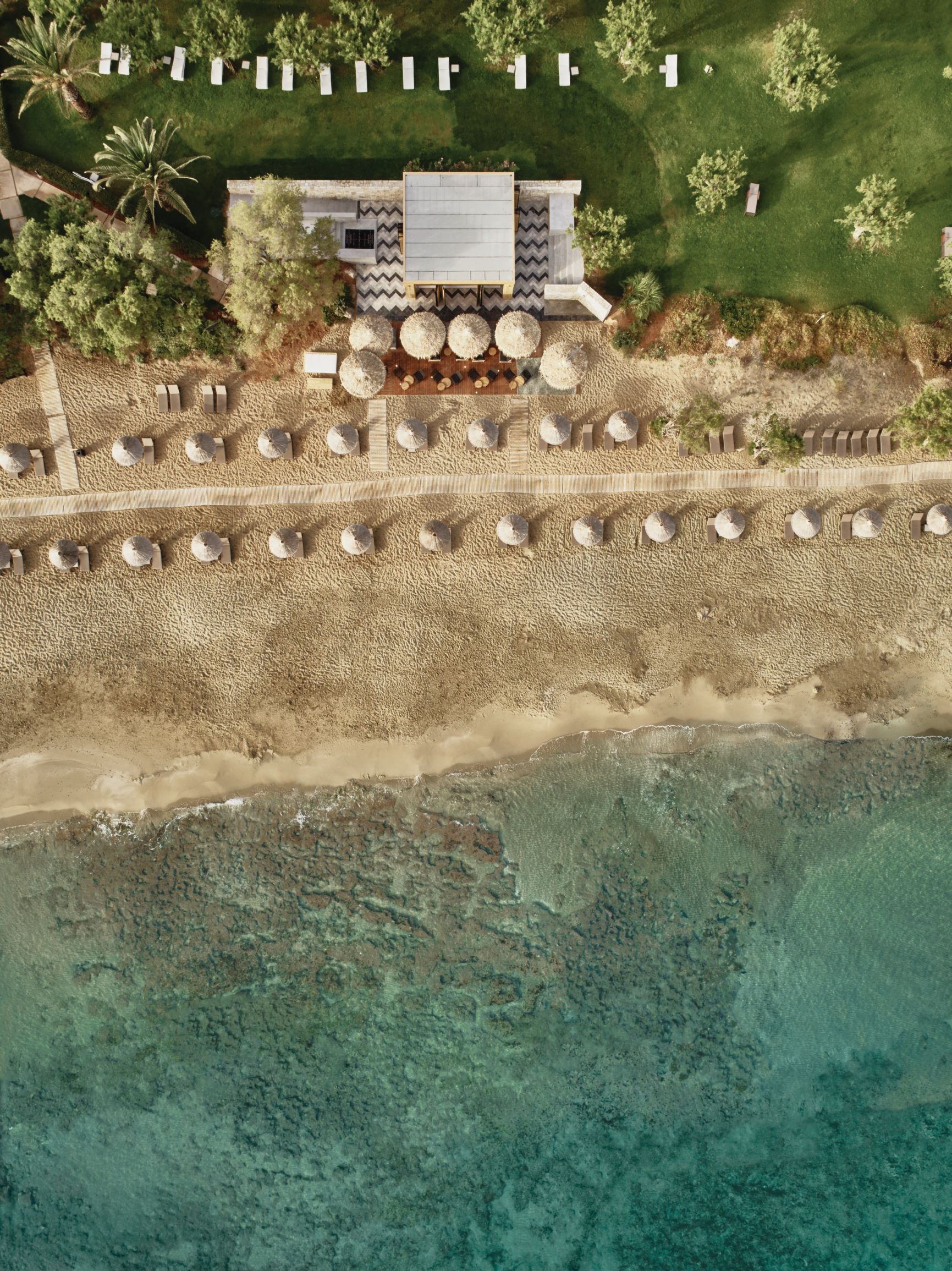 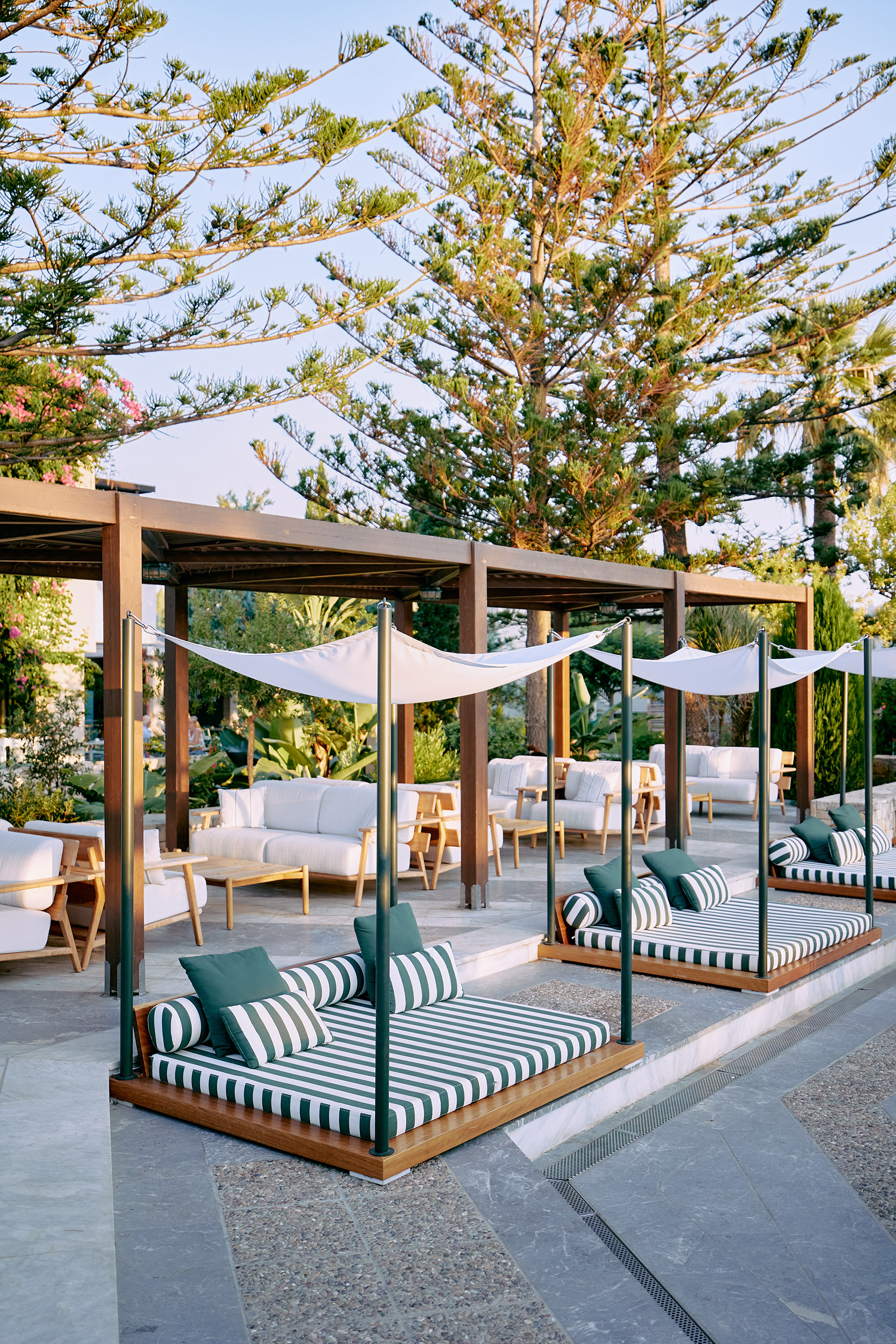 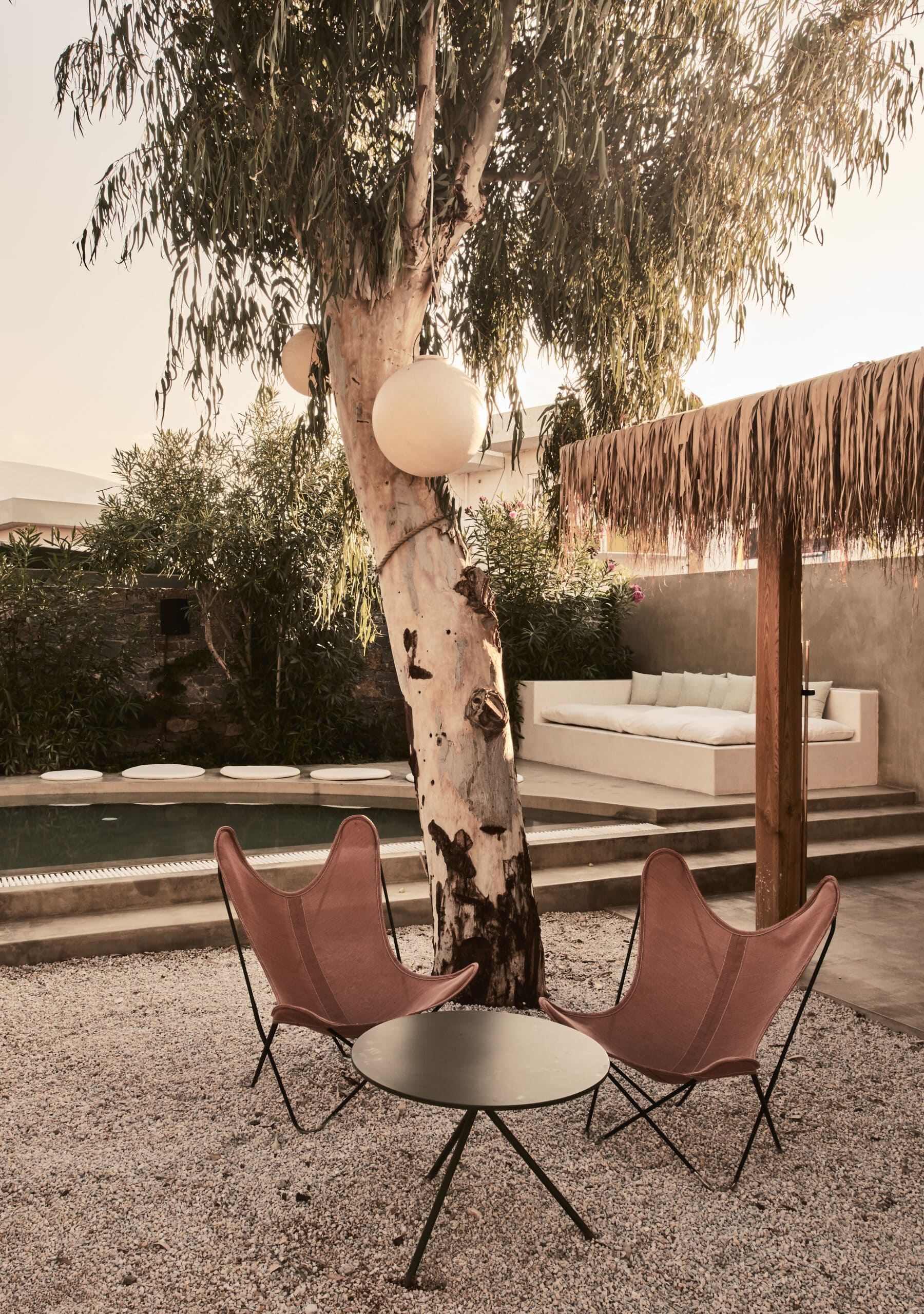 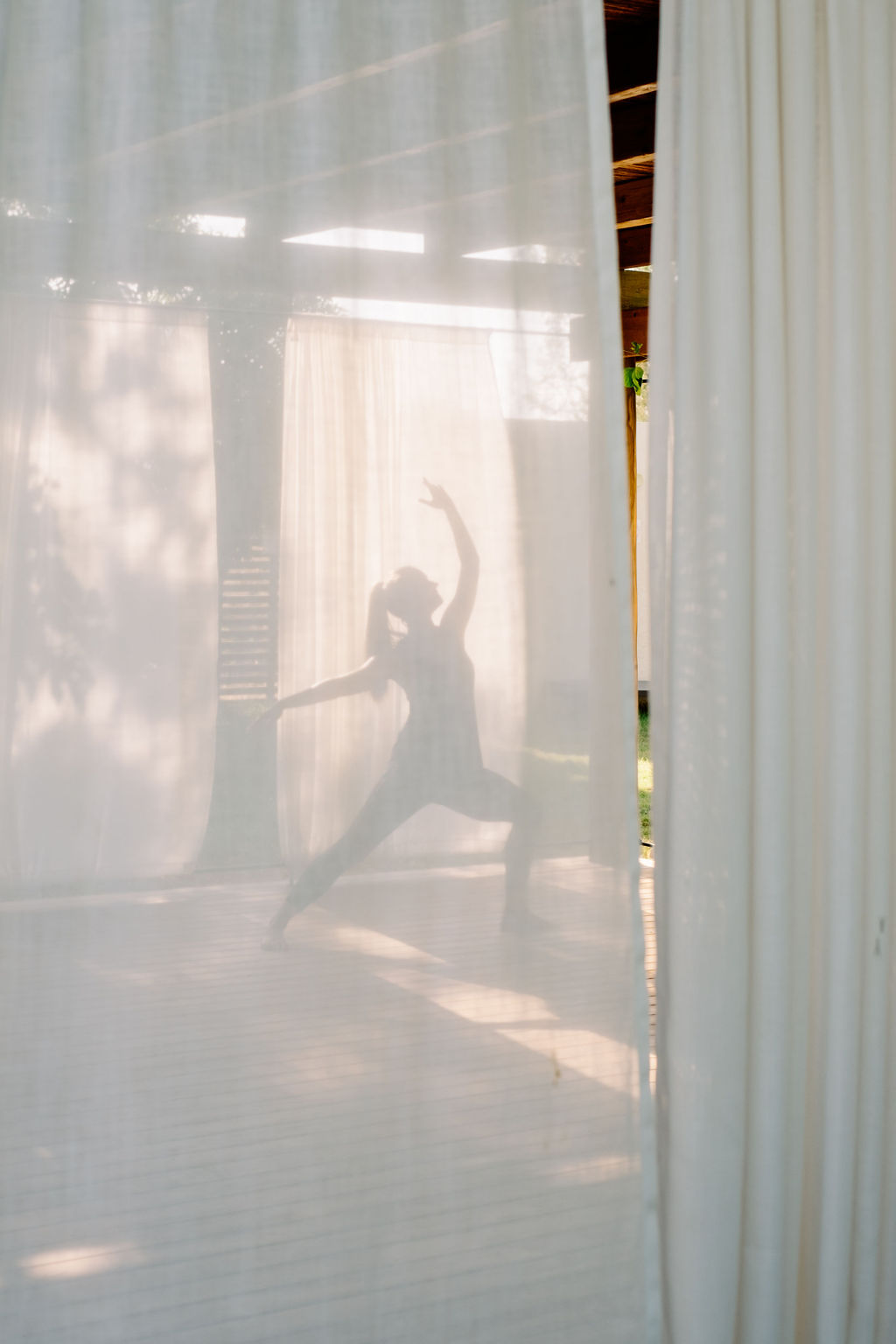 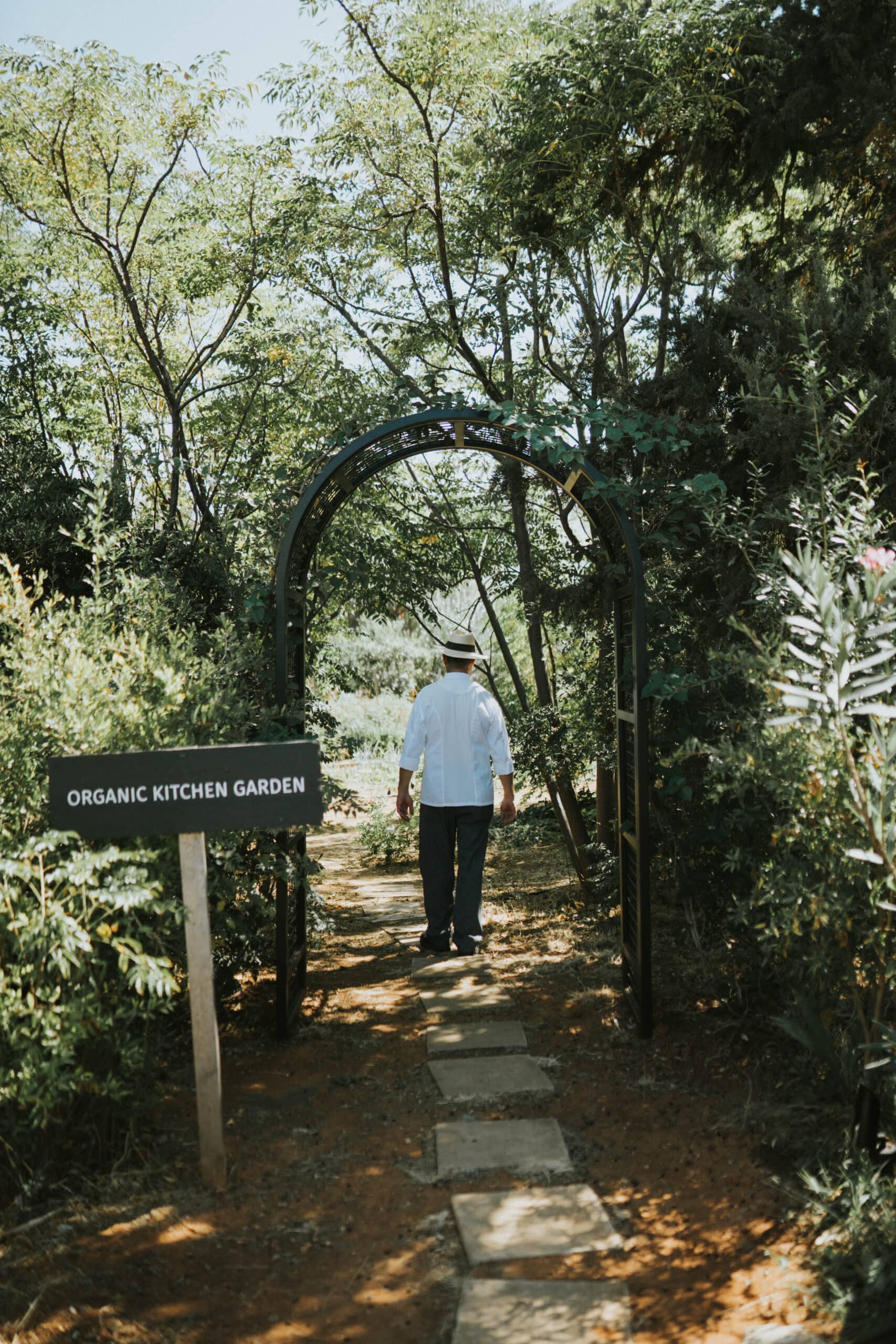 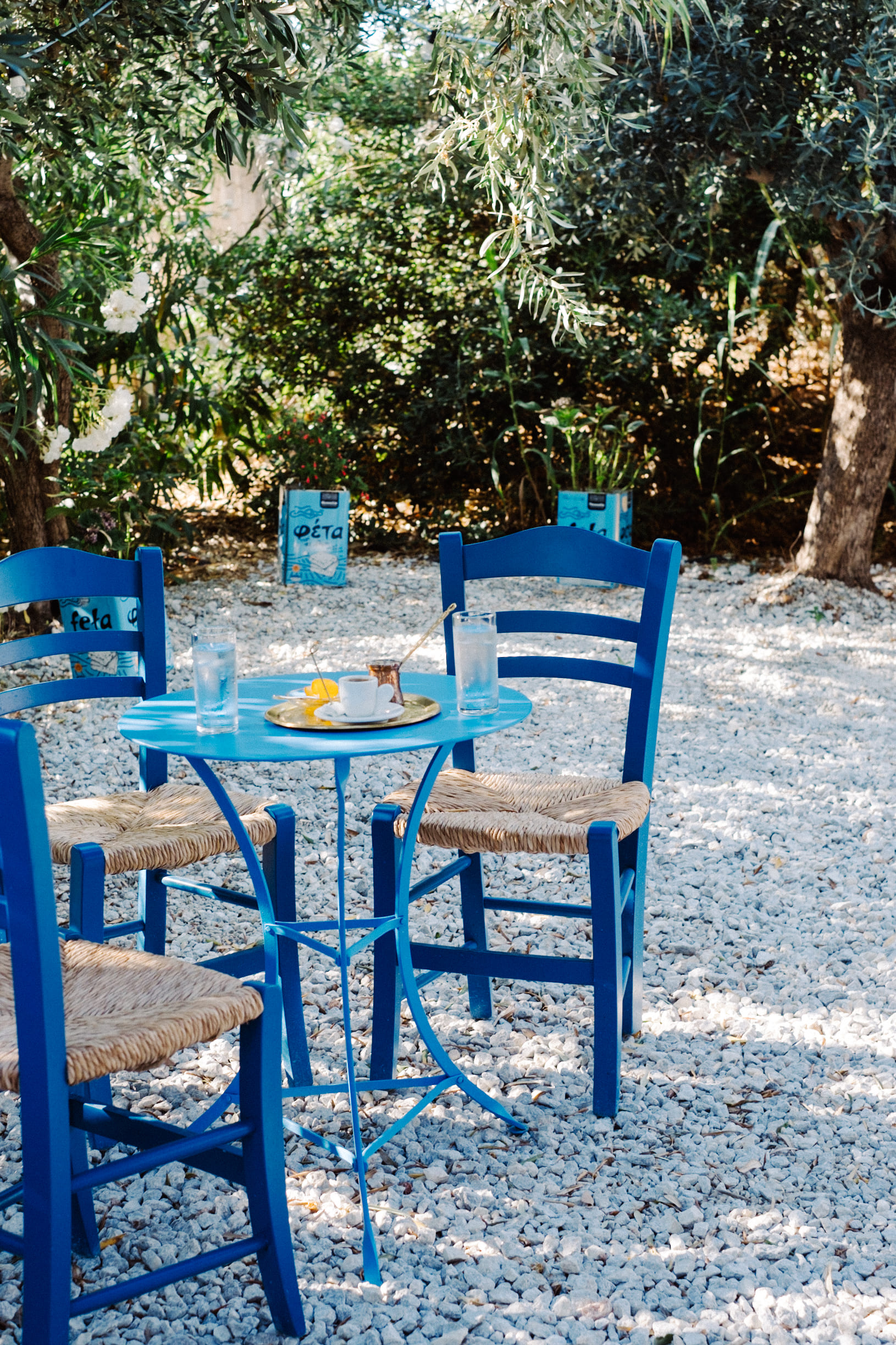 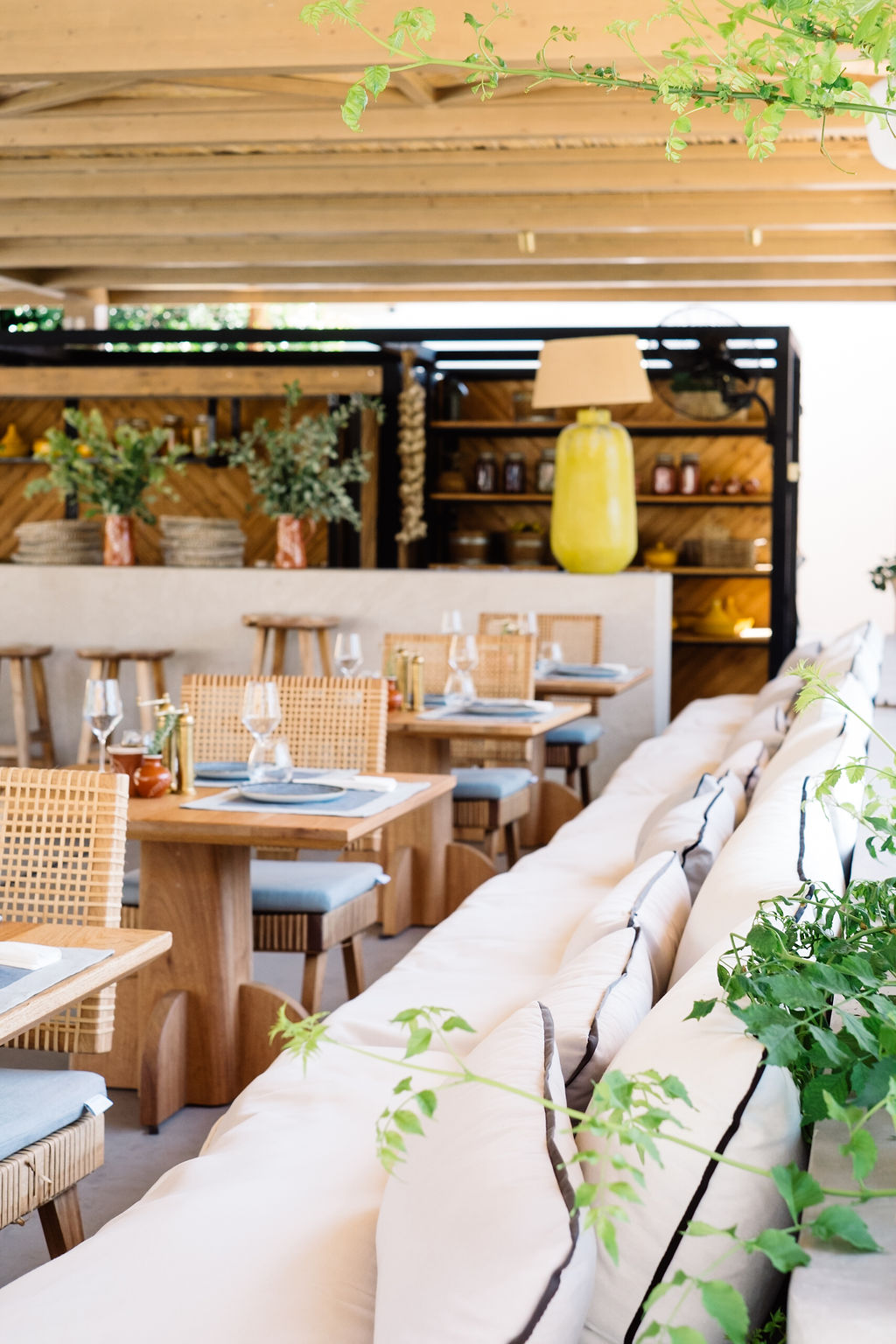 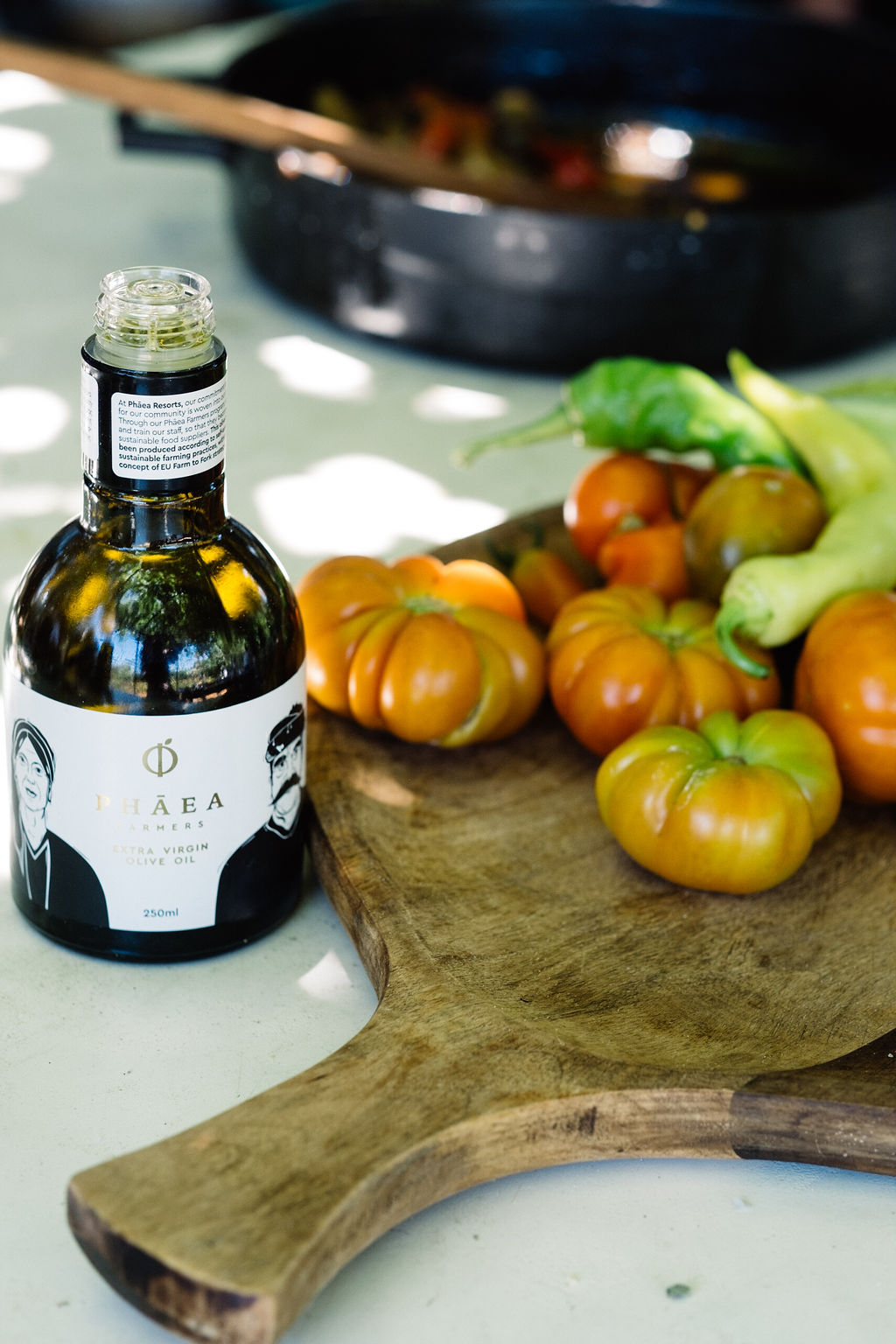 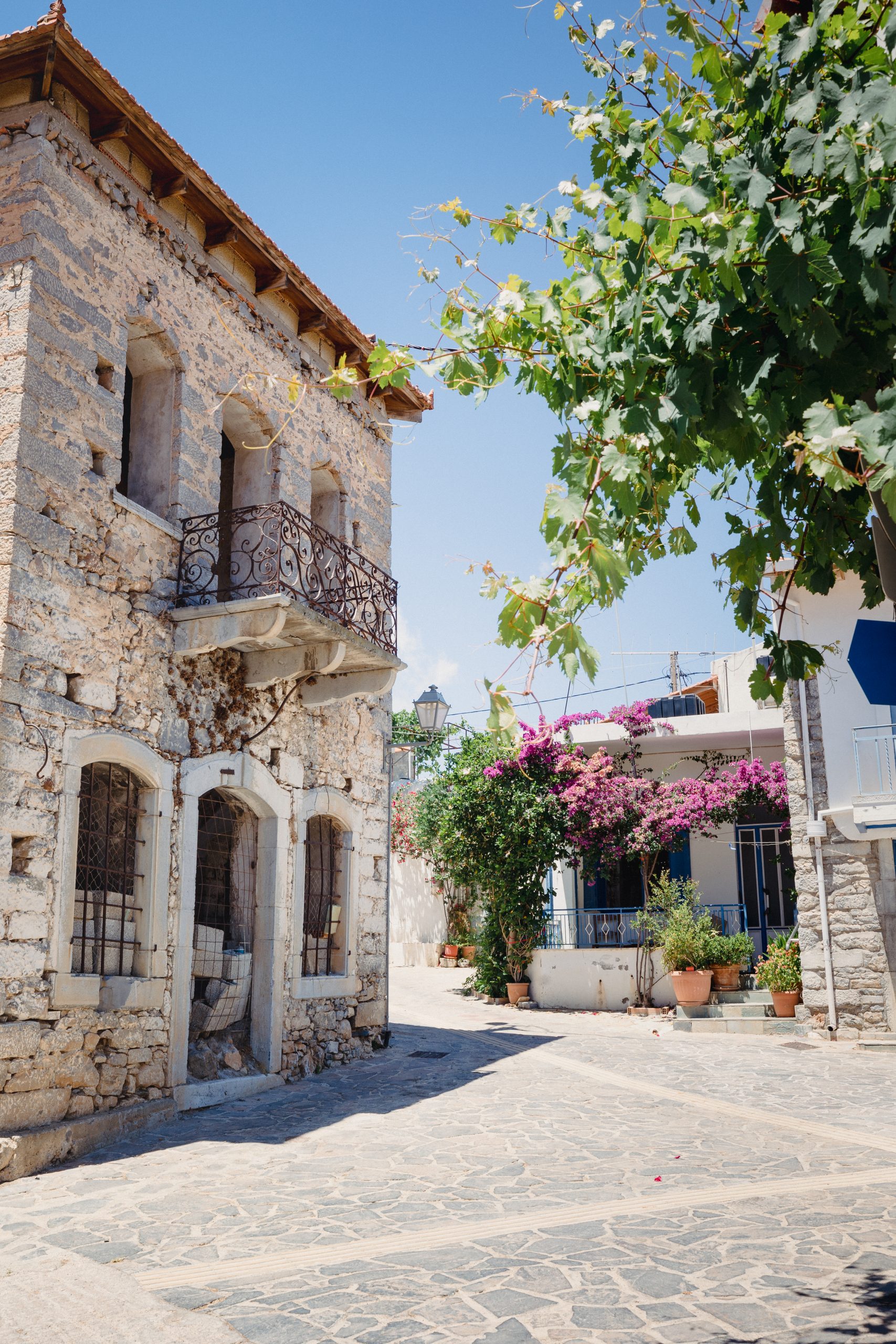 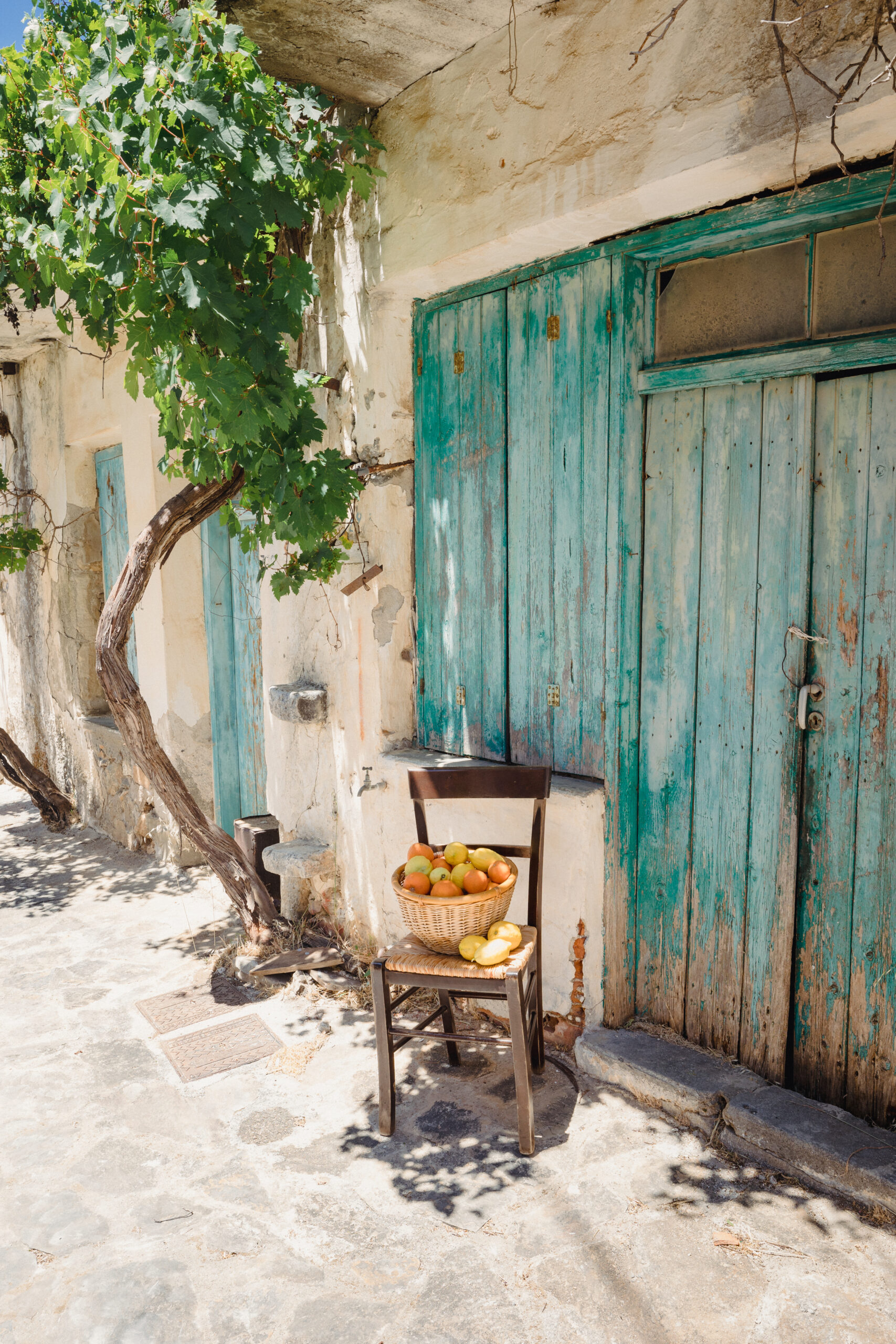 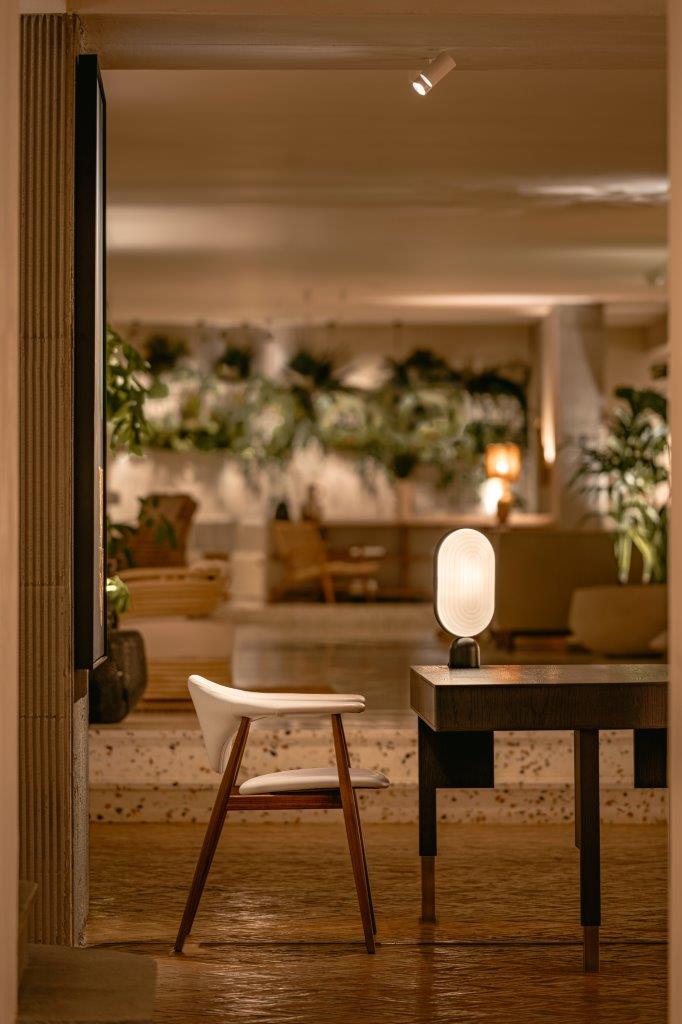 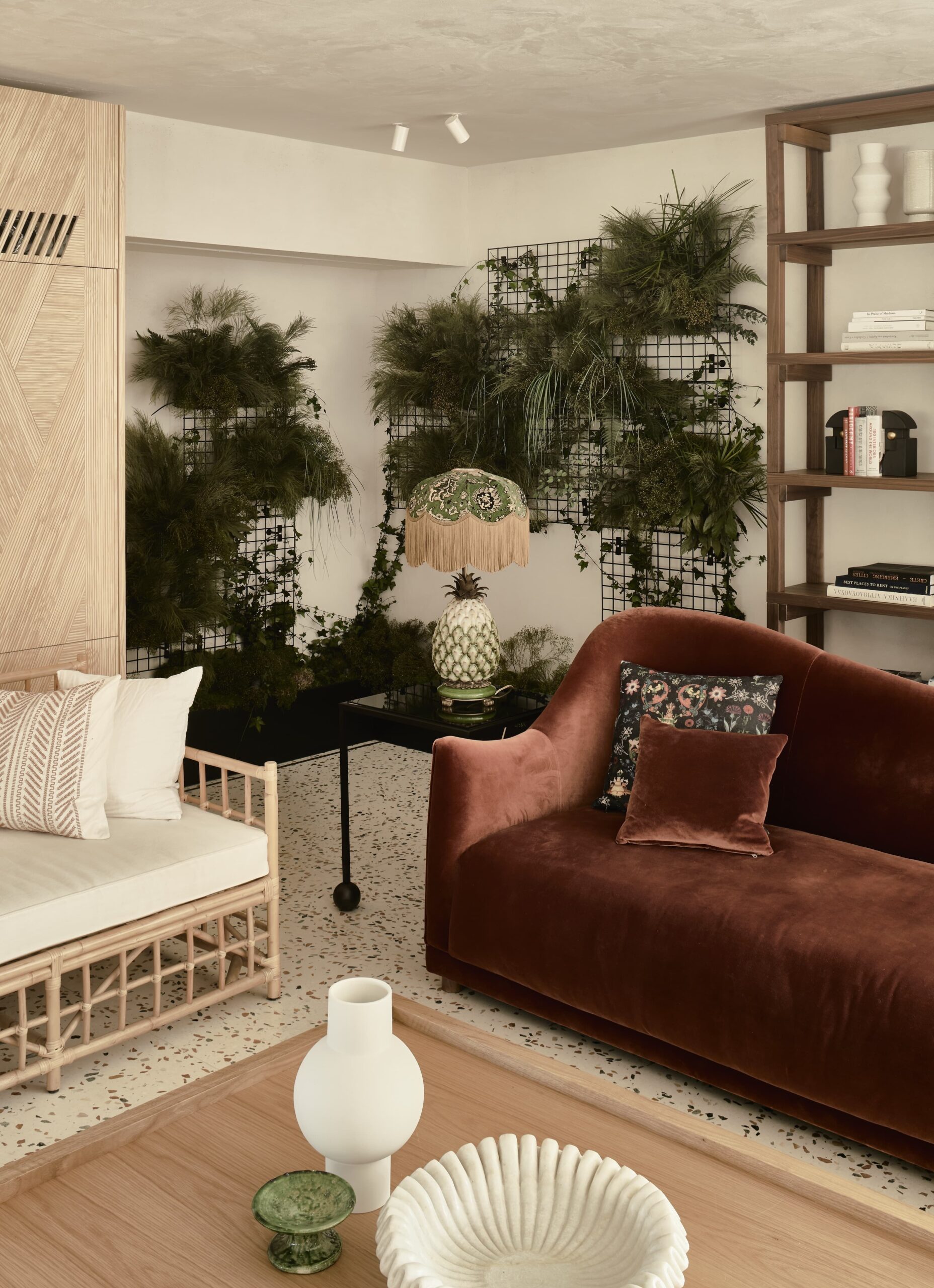 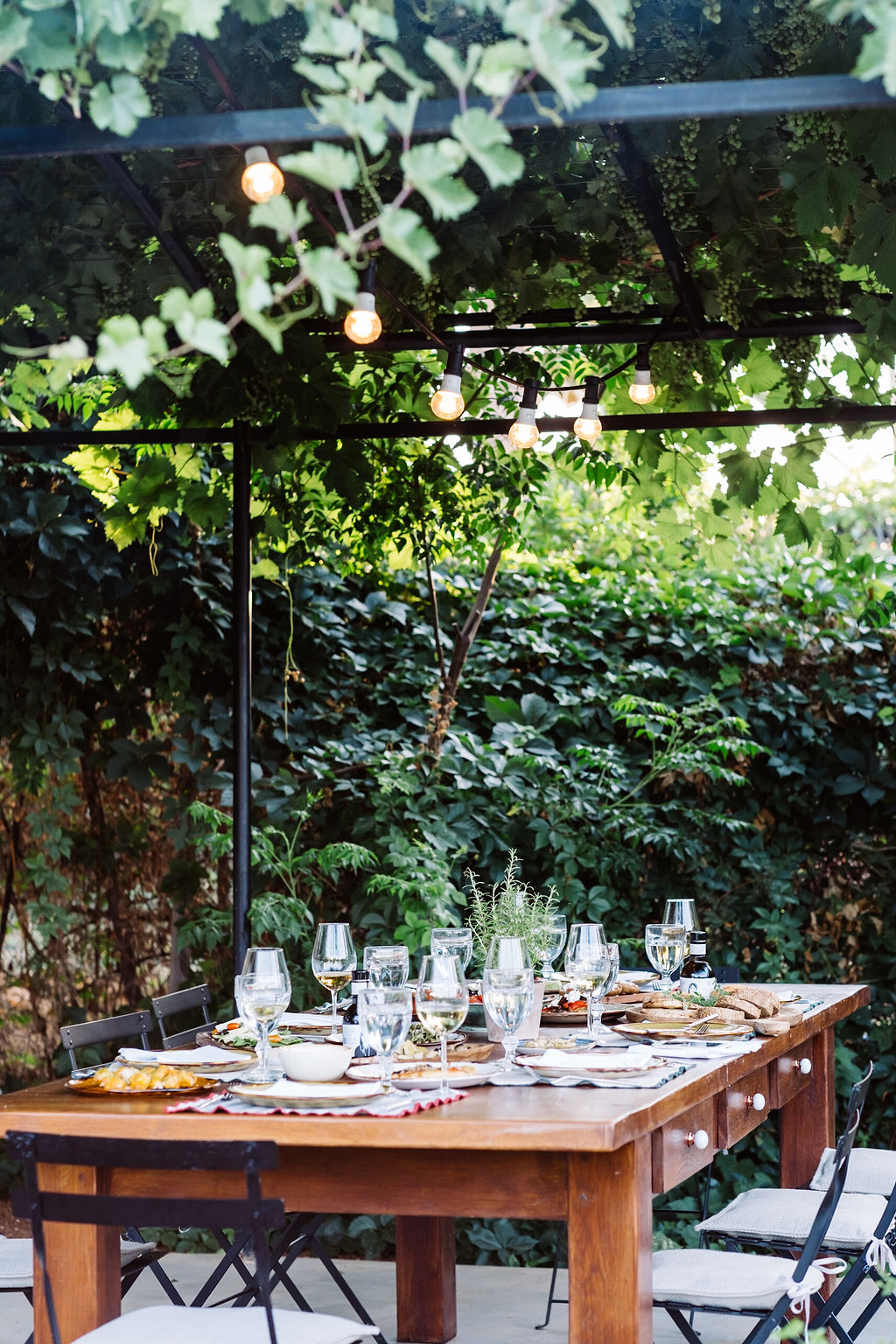 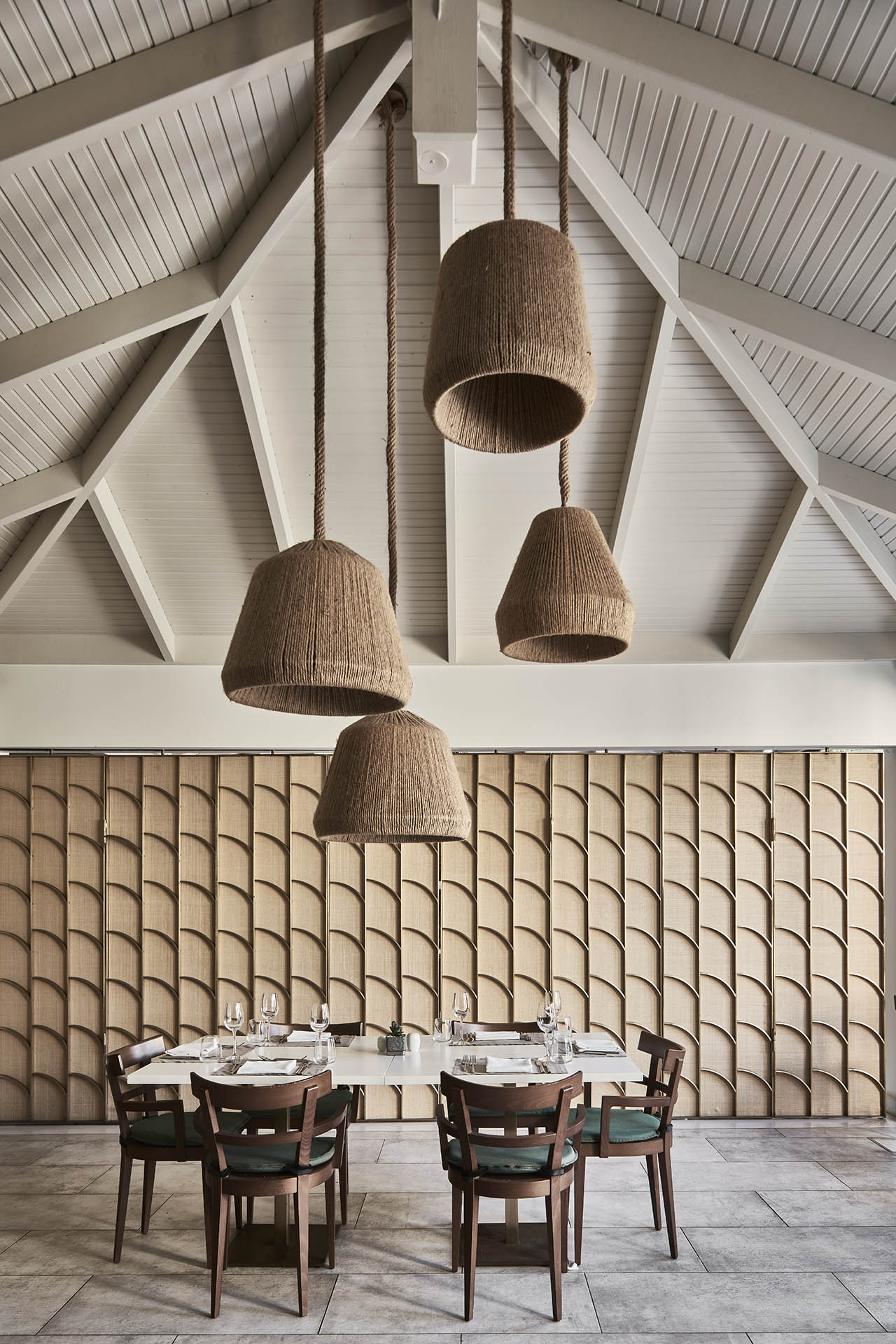 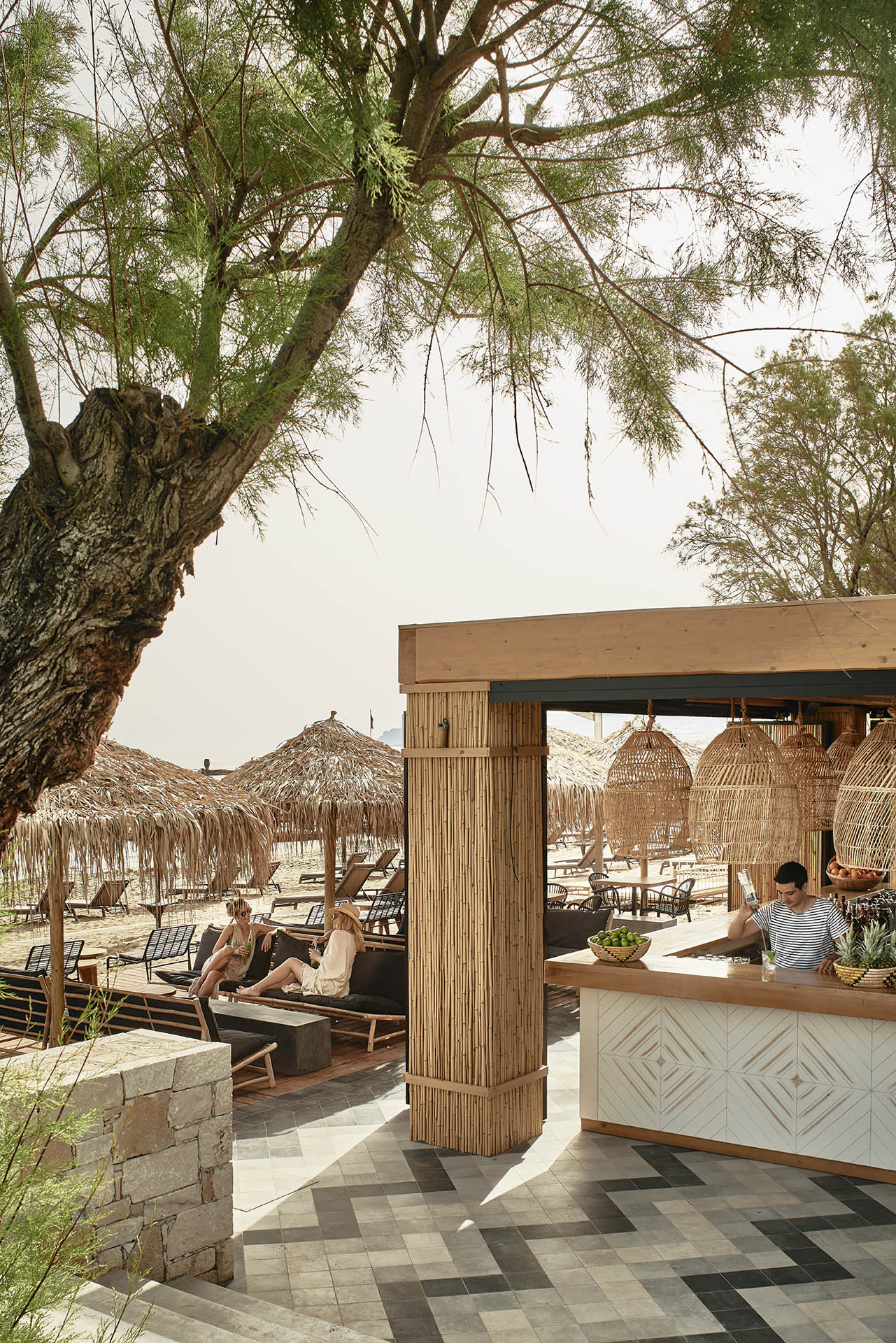 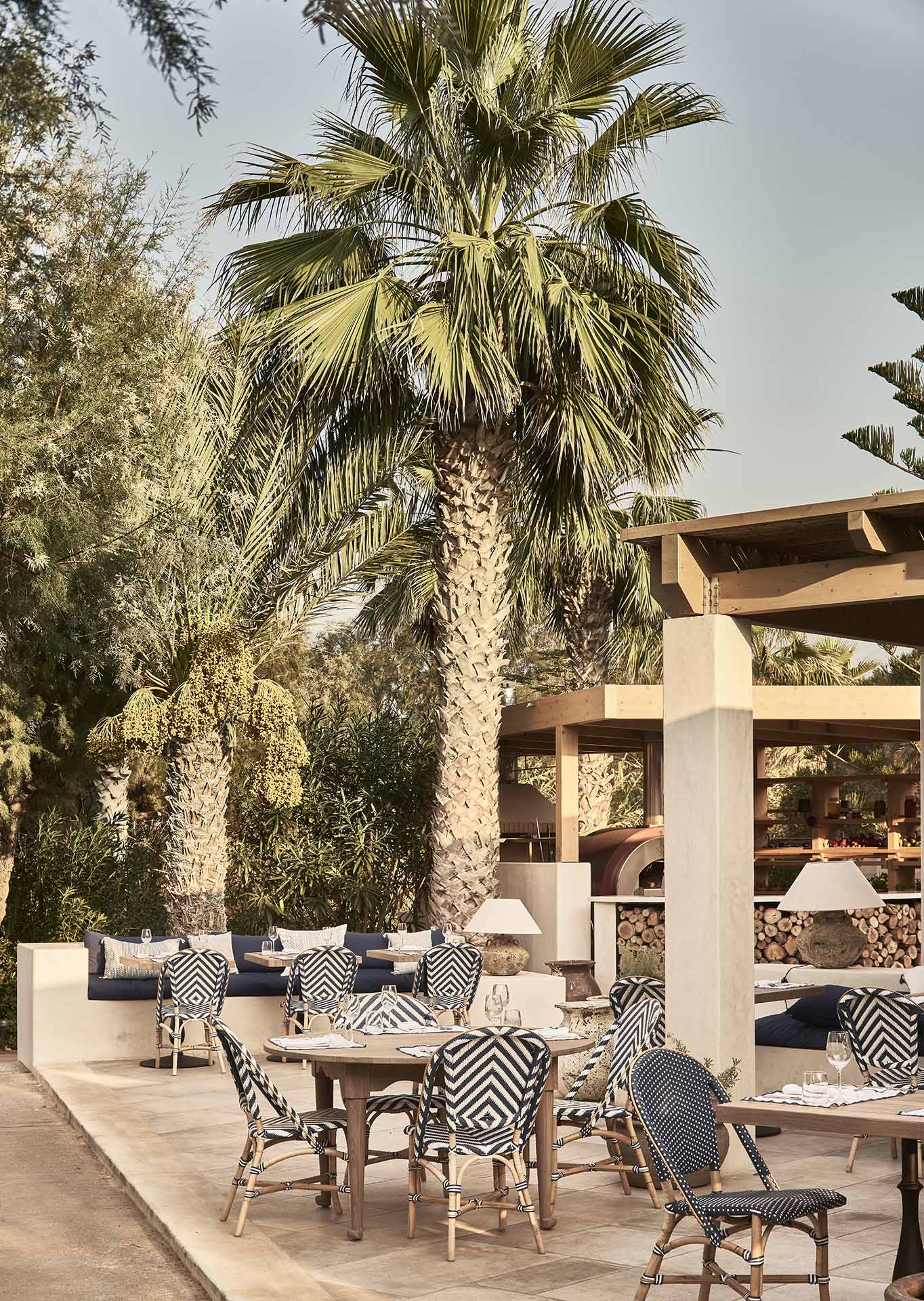 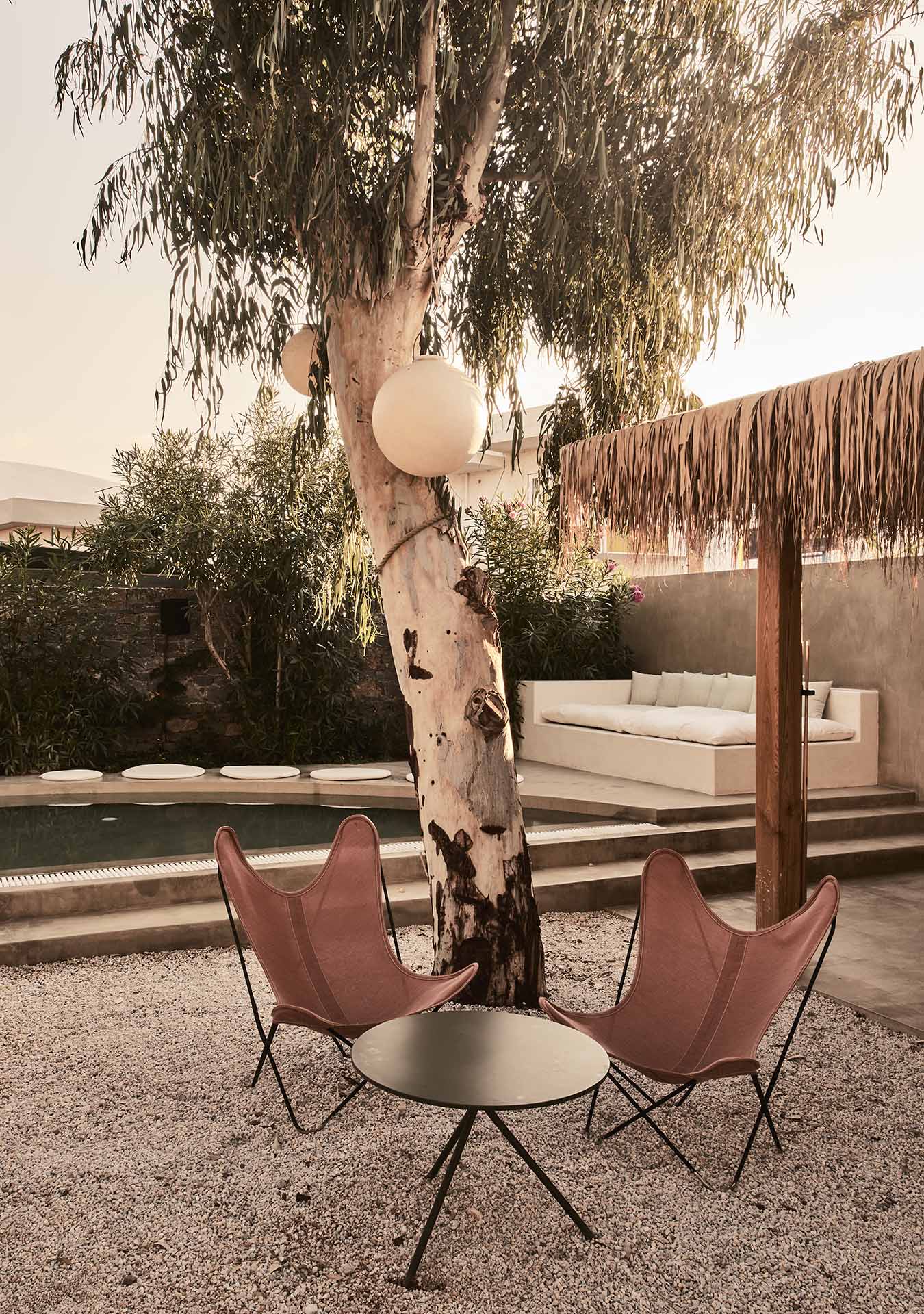 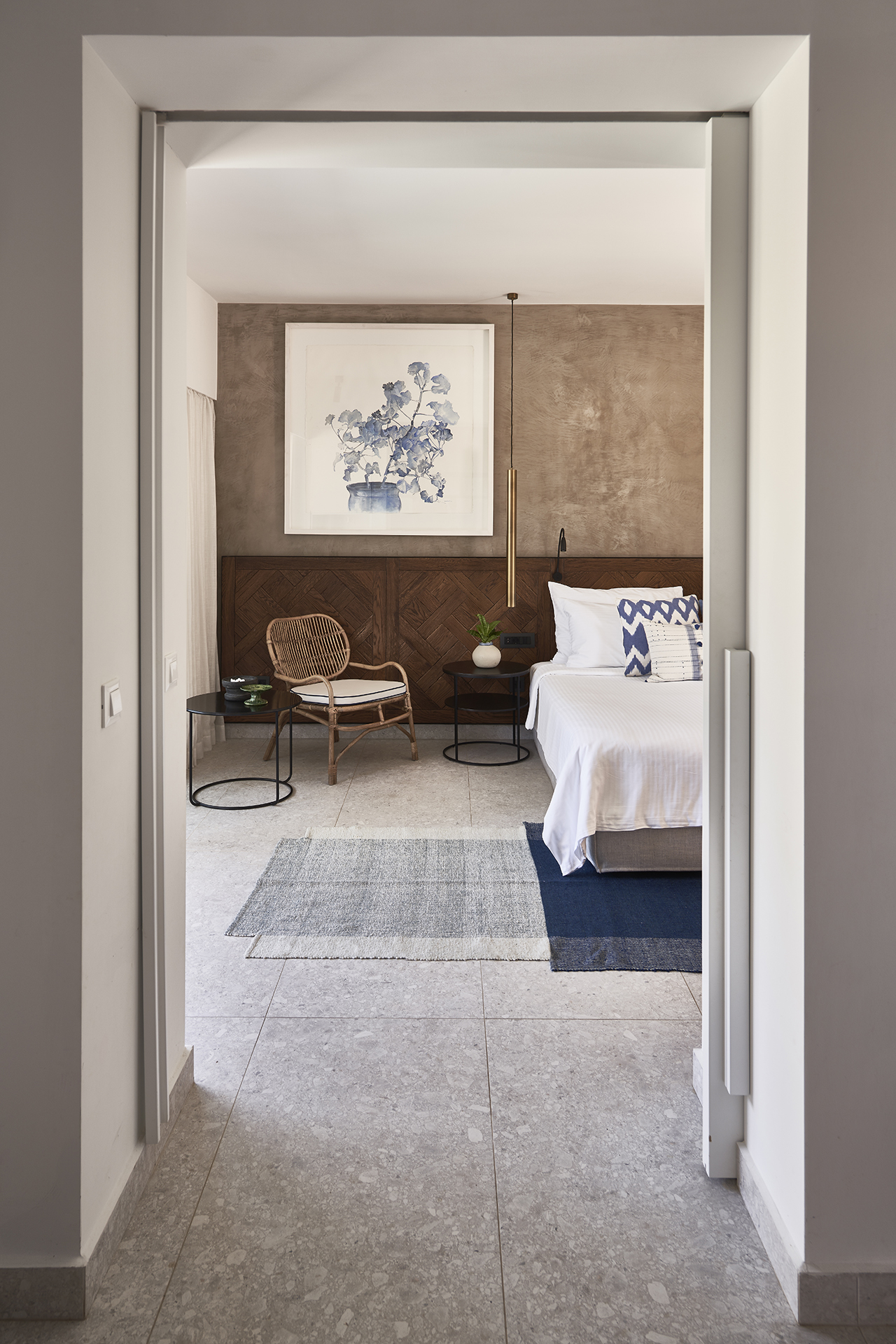 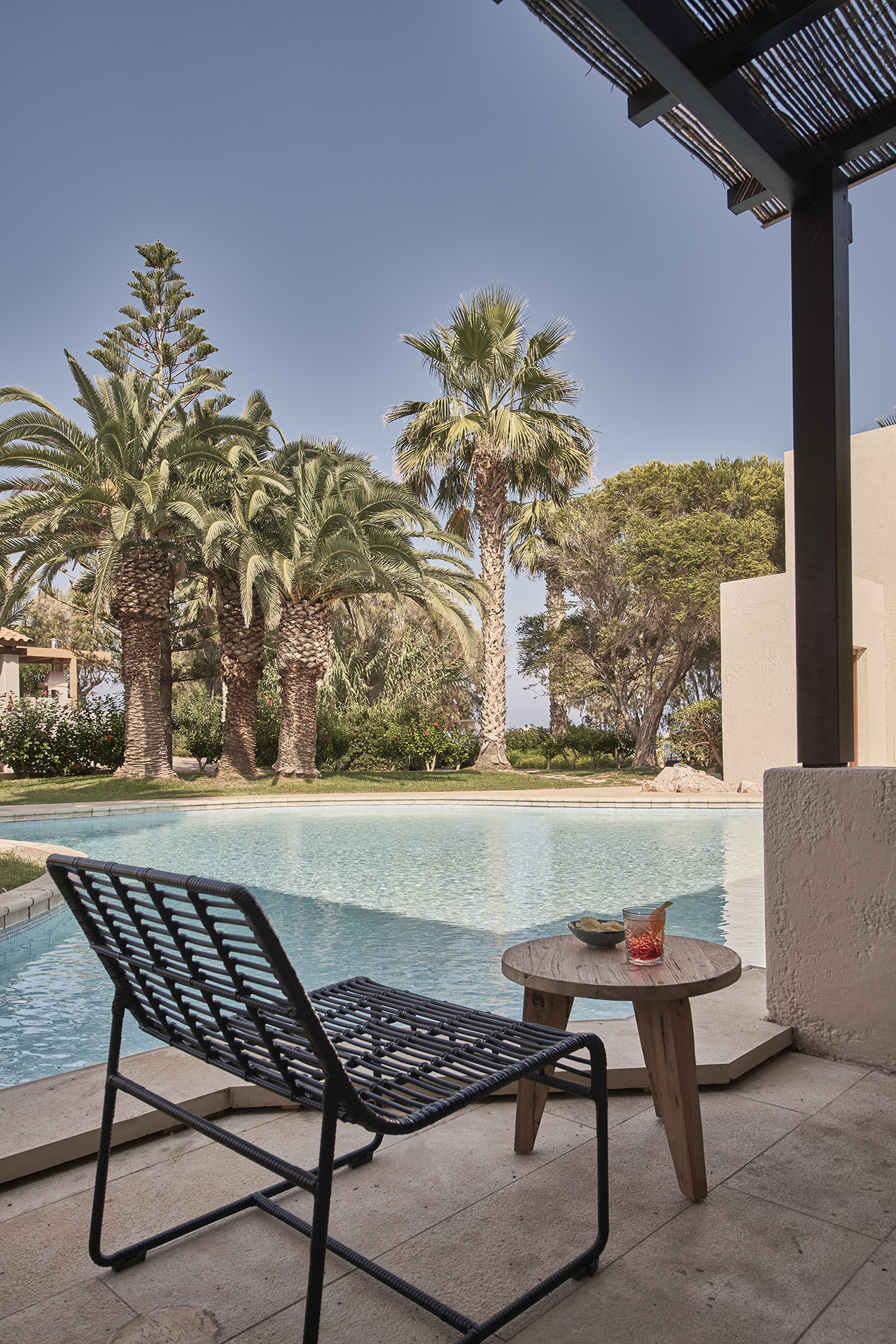 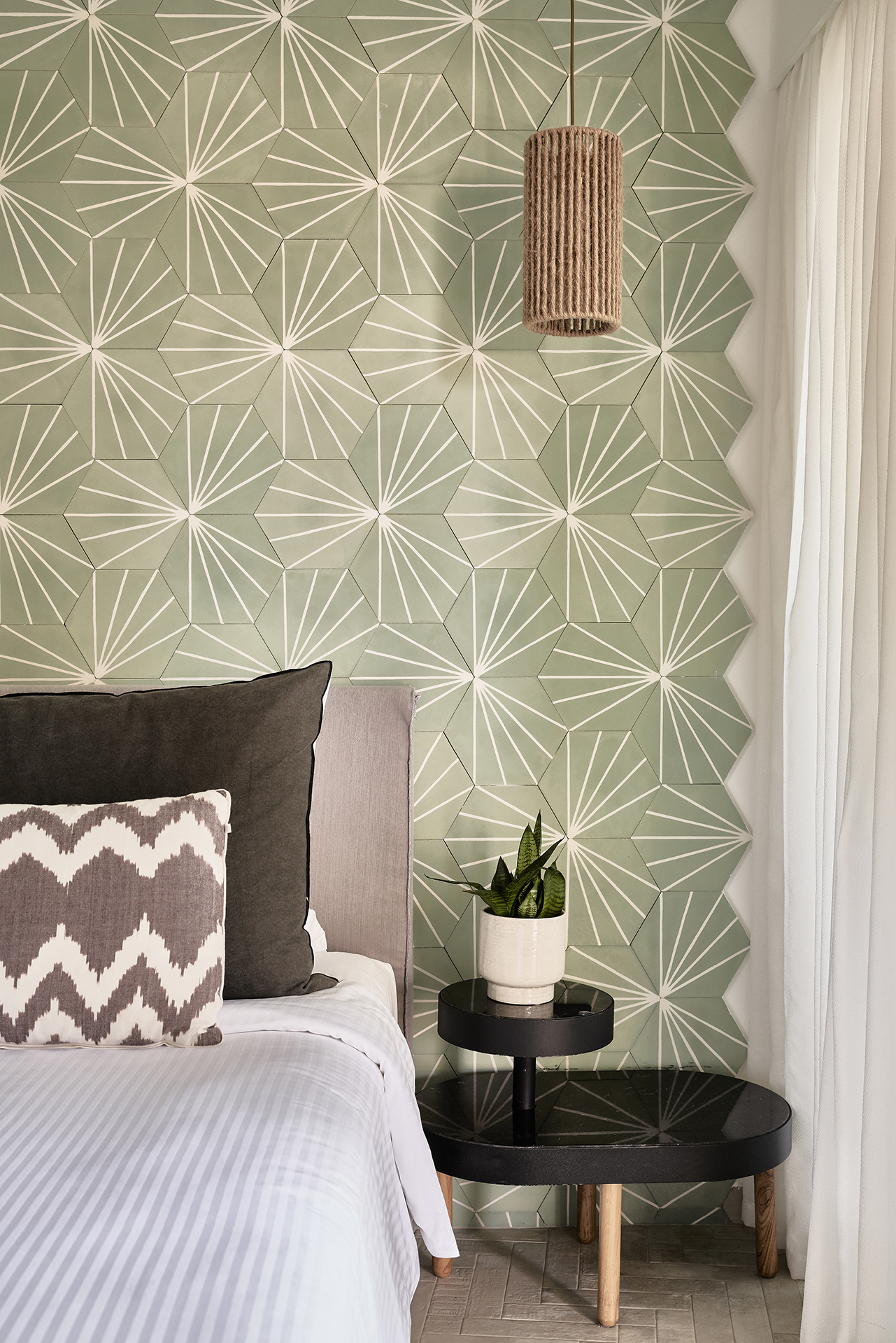 About the retreat leader

Tracey Mallett is a world-renowned  Master Pilates trainer,  creator of the hugely popular workout  bootybarre and best-selling author. Her infectious personality, positive energy and well-choreographed workouts have allowed her to work in roles spanning from television host to author, to personal trainer and creator of a best-selling line of Pilates, dance and fitness-based workouts.  Tracey has been a fitness professional for over 25 years and prides herself on being an innovator in the Pilates/Barre and fitness industry.

Tracey owns a Pilates, barre and Physical Therapy studio in Los Angeles called ATP Training, and has certified thousands of trainers worldwide for the last 13 years in her program bootybarre and bbarreless, while teaching her Pilates Workshops. Her home workout app PilatesBarreOndemand has been successful delivering the best in fusion fitness workouts with new weekly videos.

Tracey is an education provider for numerous clubs globally and continues to educate instructors worldwide. She also has bee a regular contributor to health and fitness platforms, and delivers workouts on PilatesAnytime plus appeared in dozens of publications including Prevention, Shape, Fitness Magazine, Women’s Health, the Los Angeles Times, Pilates Style and Self. Tracey also appears regularly on TV on shows from Good Morning New York and The Style Network for E! Entertainment, to Access Hollywood, KTLA’s Morning Show, KABC and others.

She even had the honor of appearing on Ellen, joining First Lady Michelle Obama, to develop an exercise routine for a group of school children as part of the “Let’s Move campaign. On a personal level, Tracey is also a fitness influencer on social media with a combined reach on Instagram, YouTube and Facebook that reaches over a quarter of a million followers.

Born in the United Kingdom, Mallett began studying dance at the age of three and was later accepted at London’s Premier Theatre Arts School, The Italia Conti. After successfully completing her studies, she embarked on a career of musical theater, acting and dancing – mostly ballet and jazz– across Europe, and landed in the United States in 1996. As a former professional dancer, Mallett also specializes in pre- and postnatal fitness and has presented her workshops at many major professional Pilates & fitness conferences domestically and internationally.

Mallett knows the impact health and a positive mindset can have on the body. 10 years ago, she was diagnosed with a brain tumor that would change her life. She was able to get treatment and recover in record time. The diagnosis and treatment had a huge impact on her, and she credits her family, positivity and being in great shape as the factors that helped her overcome it. Mallett currently resides in Pasadena, California with her husband and their two amazing children Amber and Ty. Tracey has now done four retreats and loves the impact it has had on people mentally and physically, she is excited to come to Europe for the first time with a wellness retreat.

Proudly local, enveloped by an idyllic locale and the bearer of a finely crafted Greek identity, Cretan Malia Park presents a hideaway in every sense, welcoming families and couples alike.

From its boundless slow-paced aura, carefully aligned with the tempo of the island, to an authentically Cretan gastronomic experience, Cretan Malia Park is a microcosm of the island on which is resides — an accurate and detailed snapshot of Crete, where travellers are offered ample opportunity to explore, experience and live.

Arrival in Crete / Check-in at hotel

Welcome Dinner & Start of the Retreat

All sessions with Tracey Mallett

We strongly advise you to book flexible airfare tickets

Cancellation Policy: Deposit amount is non-refundable | Should you wish to cancel your participation one month or less before the start of the retreat, 100% of cancellation fees are applied.

Important Info: In case there are Covid-19 restrictions or any other restrictions related to any other pandemic that prevent guests from traveling the total amount paid will be refunded.

Transport: For Tracey’s retreat in Crete, you can fly into Heraklion International Airport (HER). From there, you can book a transfer to the hotel (duration: 50min) 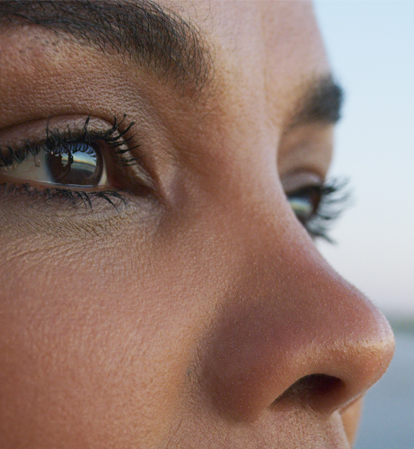 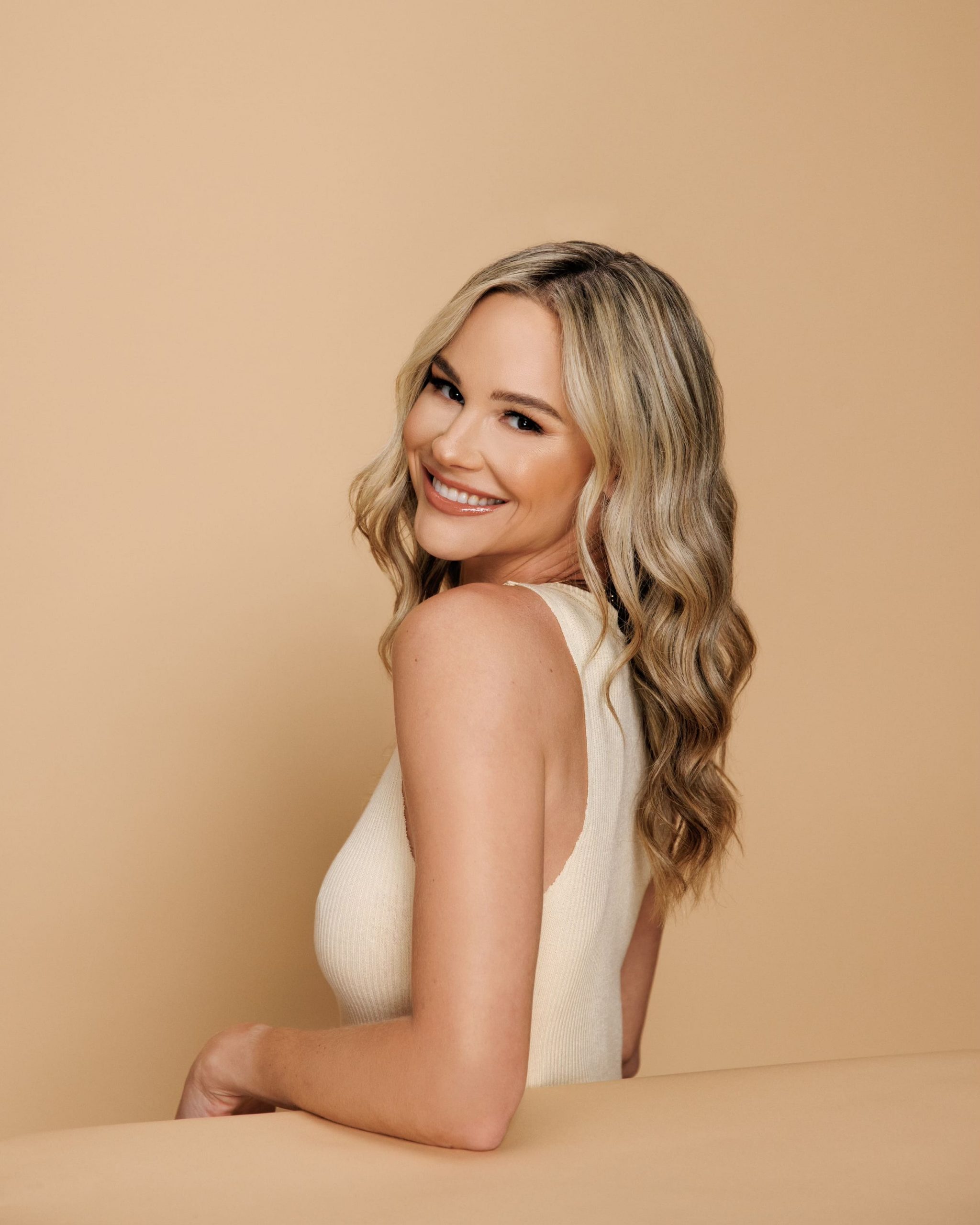 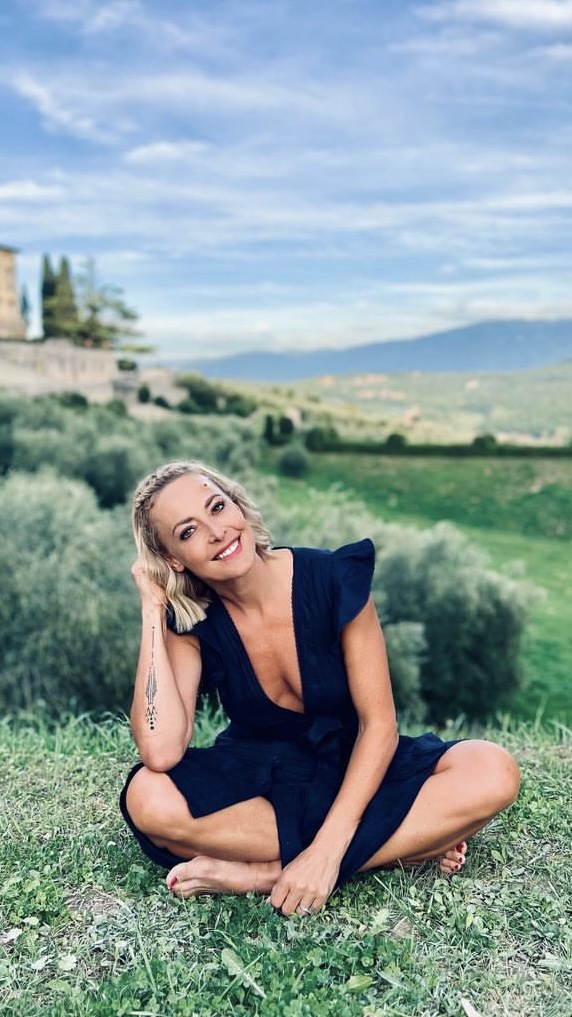