On Sunday, October 18th, and for many following Sundays to come, in different special locations around Greece’s biggest cities, Travelgems presents “BREATHE” Pop up Retreats, a uniquely designed concept that will join like-minded individuals towards a common purpose of well-being. Well-being includes the concept of physical, mental, social and emotional health. Travelgems’ main purpose is to create experiences nurturing body and soul that not only lift you up but move you forward. All experiences are organized around three basic pillars: education, evolution and integration. Thus, following this direction and encompassing these pillars, the Pop up Retreats will include a four hour, one day event of sessions by wellness experts covering varying topics, creating memories full of care, and initiating connections and inspiration. The sessions will organize groups of 8 people concurrently, taking care of every participant’s safety.

This one day, four hour retreat is dedicated to Revisiting Ancient Greece. Culture is the lifeblood of a vibrant society, expressed in the many ways we tell our stories, celebrate, remember the past, entertain ourselves, and imagine the future. The civilization of ancient Greece was immensely influential in many spheres: language, politics, educational systems, philosophy, science, and the arts.
During this retreat the sessions will comprise one of a kind experiences guided by experts of the field. Specifically, through four distinctive sessions we will:
– Discuss and analyze quotes of Socrates, one of the most influential philosophers of the ancient era. Through them we can think deeper and understand ourselves better. As Socrates said “I cannot teach anybody anything, I can only make them think.” (Socrates Quotes)
– Revisit Acropolis, the most striking and complete ancient Greek monumental complex. On this hill democracy, philosophy, theatre, freedom of speech, we born, which provide to this day the intellectual and spiritual foundation for the contemporary world and its values (Revisiting Acropolis)
– Walk to discover the method of philosophy and the answers to foundational issues of the western world by following the steps of Socrates. Together with an expert, we will wonder around iconic locations in the city center and debate over existential topics, using the fundamental argumentation techniques applied by Socrates (Philosophy walk)
– Identify goddess Athena’s powers – myths, symbols, facts. Athena was the city protectress, goddess of war, handicraft, and practical reason. She was the daughter of Zeus and his favorite child, thus having great power. Furthermore, Athena was presented in Homer’s, “The Odyssey”, to Odysseus’s son, Telemachus, as a Mentor, to offer him support and guidance in his father’s absence. Their interactions represented one of the earliest antecedents of the word mentorship (Feel Goddess Athena’s powers) 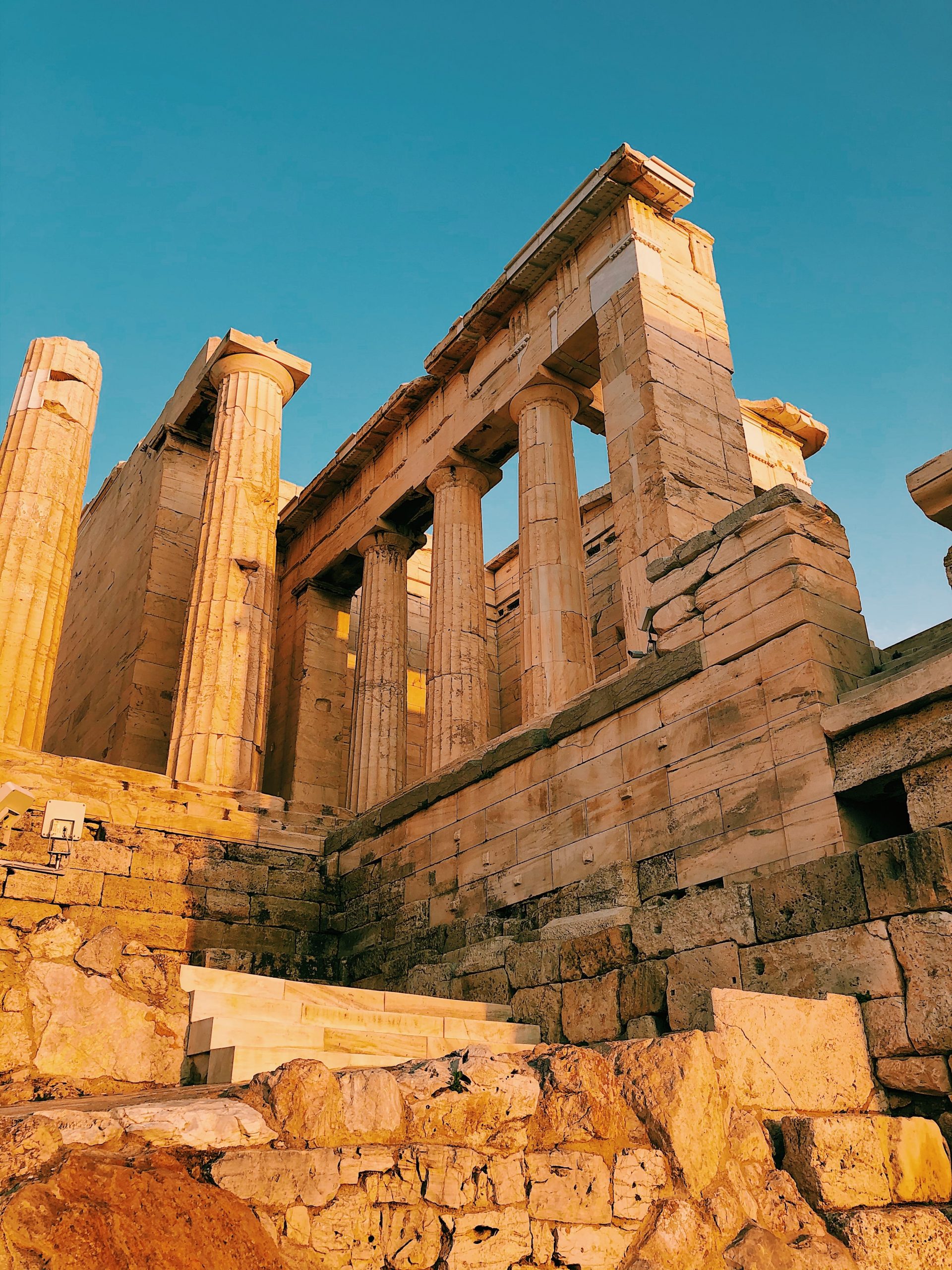 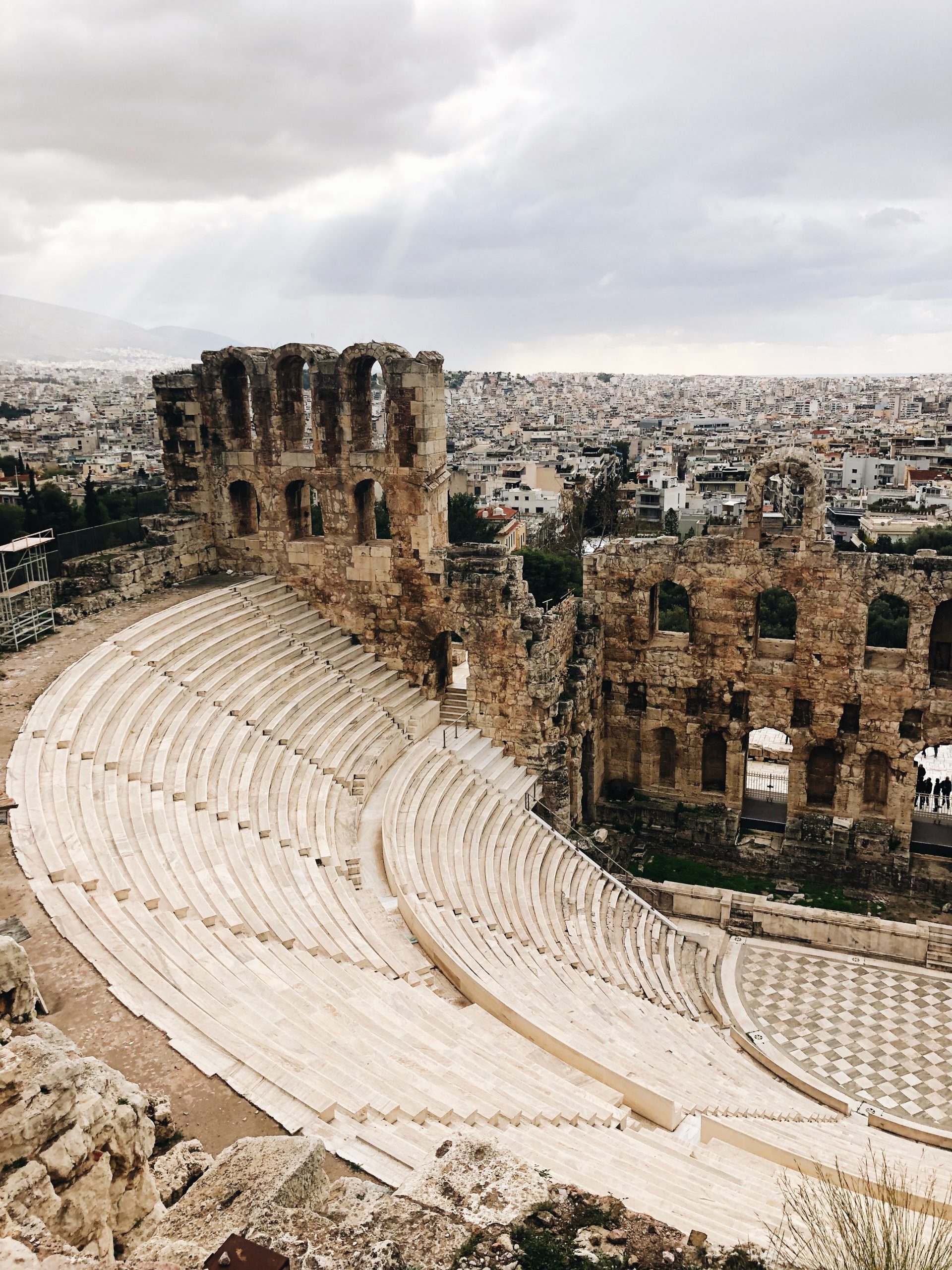 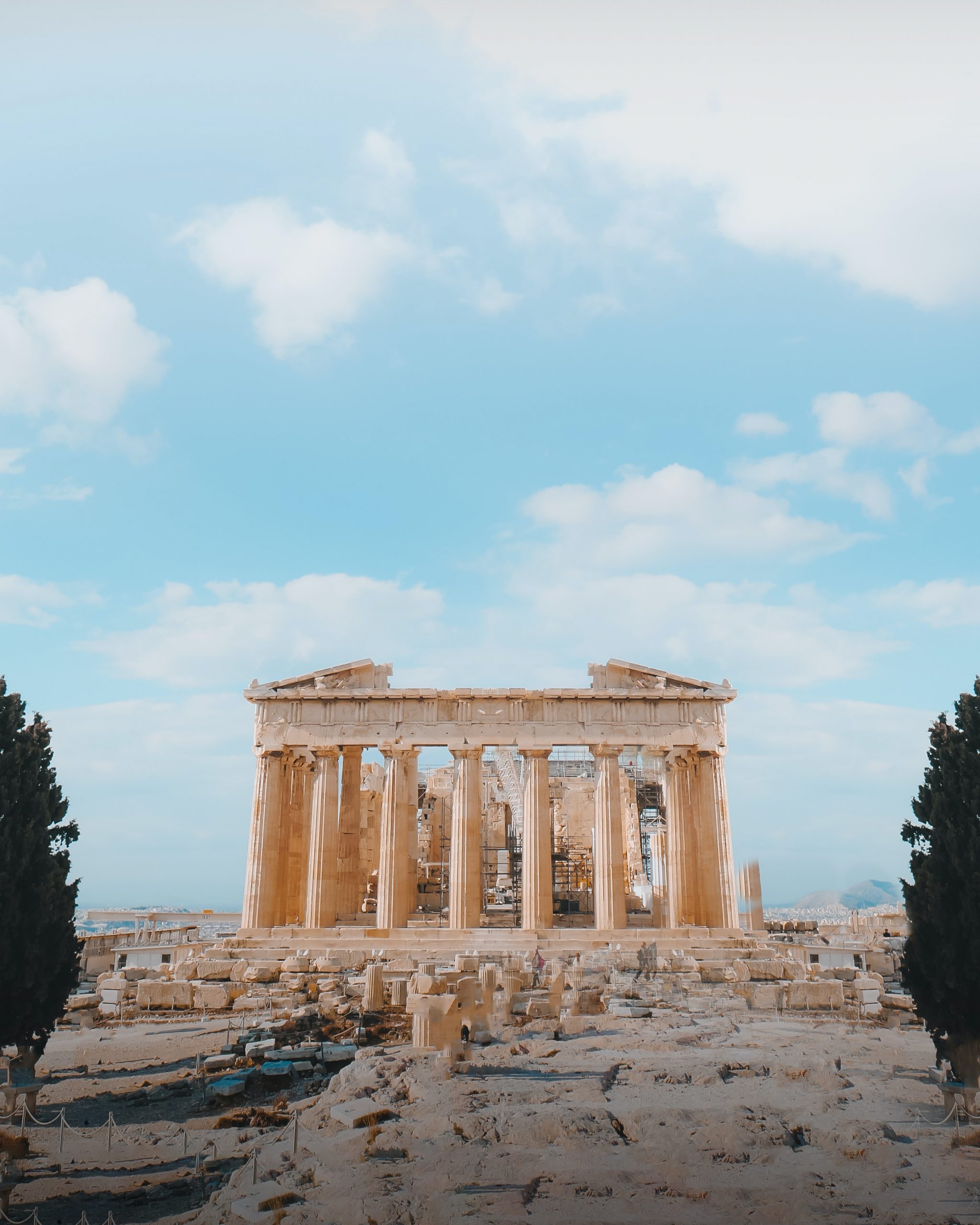 About the retreat leaders

George Featham is an Art Historian and Licensed Tour Guide from Crete. Between the years 2002-2007, George studied History & Archaeology at the Faculty of Philosophy of the Aristotle University of Thessaloniki. Continuing his studies at the same institution, he acquired a postgraduate degree in Art History in 2009, after presenting his thesis on “Image and Public Ritual”. In 2020 he obtained his doctorate degree from the aforementioned institution, after completing and defending his thesis titled “The Faces of Death: An Iconological Study on the personification of death in medieval and modern European Art” (whence the obsession with the Seventh Seal). In 2013, while doing research on his PhD, he obtained a state-authorized license in the art of tour guiding. He has been working as a tour guide ever since, specializing in thematic tours focused on personality-oriented subject-matter (e.g. “I, Galerius”, “Finding Socrates”, “Epicurean Echoes”), and on interactive discourse with the group. He sees tour guiding as a unique “coming together” of people around images, artefacts, landmarks, and narratives that have something to tell us about the world and, ultimately, about ourselves.

Georgia Xanthaki is a graduate of the School of Philosophy with the required social, counseling and psychological education for the application of modern approaches in the secondary education. She is experienced in teaching philological courses individually and in groups. Furthermore, Georgia supports the concept of lifelong learning and continuous personal improvement.

Marilena Anastasopoulou is a tour guide and archeologist. From a young age and since her first contact with Ancient Greece, she decided that she wanted to explore it. She studied Archeology at the University of Thessaloniki. She worked for the Archaeological Service of Prehistoric & Classical Antiquities and was a teacher of History and Art in Gymnasiums and Lyceums. The love for Philosophy and the sense of Discovery through archeological excavations came in the following years. Next stop, the School of Guides and a decade full of travel, discoveries and guidance of travelers to new destinations. Philosophy, Excavations, Guided tours: the pattern of a life is repeated on a new spiritual level. The secrets of Ancient Wisdom for spiritual cultivation, which aim to guide us within our Existence, to rediscover the path to ourselves, through Truth, Beauty, Virtue, is the ultimate goal of her tours, so that we can all return richer, quieter, stronger.

Dimitra Potsika has been working as a certified tour guide since 1998. She graduated from the Athens School of Guides 1995-1998. Dimitra speaks English, Italian and Russian. She dreamt of becoming a guide since she was a child. She has also done wine studies at WSET (WSET3) and is executing wine tours. Dimitra has a master’s degree in Museum Studies from UCL and in Conference Interpreting from the University of Nicosia. 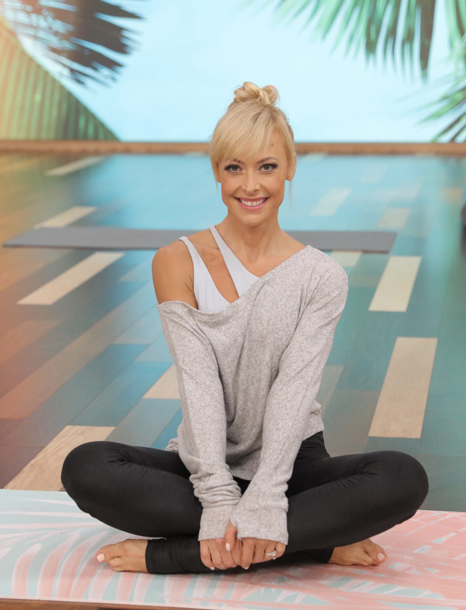 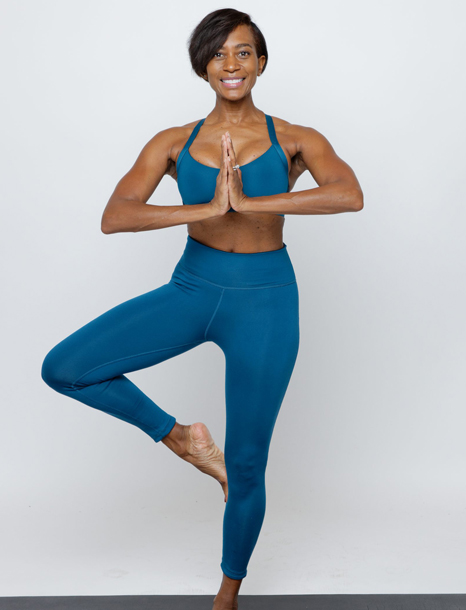 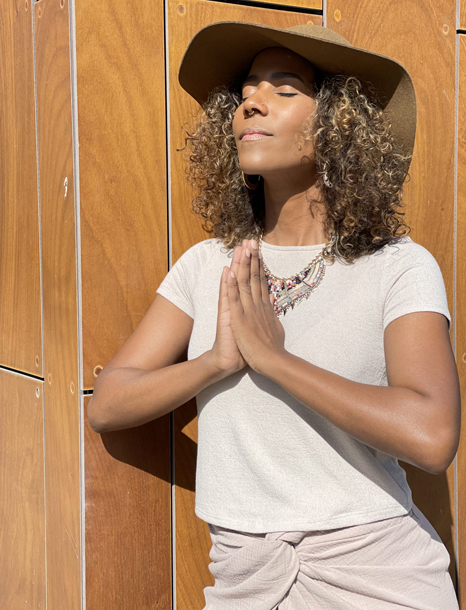